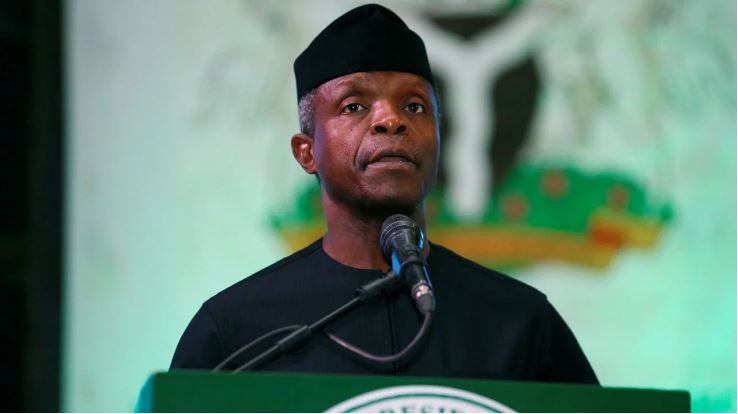 Ohanaeze said Buhari and Osinbajo have failed in their primary responsibility of protecting Nigerians.

The body said Buhari and Osinbajo’s inability to protect Nigerians shows the failure of leadership in governance.

Recall that Senators had threatened to serve an impeachment notice on Buhari over his inability to tackle insecurity in the country.

The Senate minority caucus gave Buhari a six-week ultimatum to tackle insecurity in the country.

Reacting, Ohanaeze said Bola Tinubu, the All Progressives Congress, APC, presidential candidate, stands to benefit if Osinbajo is exempted from the impeachment process.

The body In a statement by its Secretary-General, Okechukwu Isiguzoro, warned that Osinbajo may create loopholes that would favor Tinubu in the 2023 election if he becomes president.

Ohanaze reminds the National Assembly that attempts to initiate the impeachment process against President Buhari without Vice President Osibanjo are an incomplete process and will create windows and loopholes for the Vice President to play an ethnic card for the West.