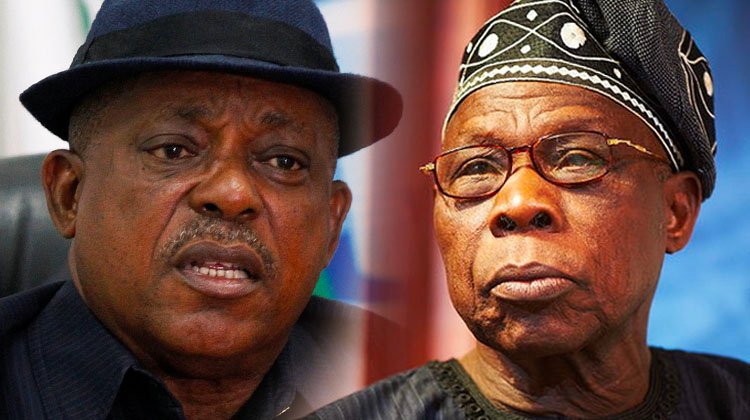 Gathered information showed that though it was agreed at the meeting that the party’s national convention should hold in October, the Uche Secondus-led National Working Committee was advancing reasons why the date was no longer feasible.

But sources in the party said the Rivers State Governor, Nyesom Wike, who is the leader of rival power bloc bydismissed Secondus’ excuse, saying it was a ploy to sit tight.

It was gathered that based on the fresh crisis in the party, it might hold another NEC meeting next month.

Recall that crisis hit the PDP two weeks ago following alleged moves by a group within the party to remove Secondus on the grounds that he was plotting to install his loyalists as members of the National Convention Committee to ensure his re-emergence as the national chairman.

It was earlier reported on August 11 that the PDP, at its expanded NEC meeting held the previous day, reached a middle-of-the-road agreement to satisfy the warring groups. According to the report, the party rejected moves by the Wike group to remove Secondus.

The party moved the national convention, which was initially scheduled for December, back to October to pacify the Wike group.

According to a source in the party which stated on Thursday, “This is the premise upon which the peace pact was built. Members of Wike’s group sheathed their swords, because the convention was shifted to October, but from all indications, Secondus is not ready for any convention in October.”

It was gathered that the NWC had been unable to reach a consensus on the schedule of activities to be presented to NEC ahead of the setting up of the zoning and national convention planning committee.

This, our correspondents gathered, was largely responsible for the rescheduling of the NWC meeting to next Tuesday.

Based on a truce brokered by governors and other party leaders after last week’s expanded NEC meeting, the Chairman, PDP Governors’ Forum and Sokoto State Governor, Aminu Tambuwal, said among other things, “All processes leading to an early national convention in October be immediately activated by relevant party organs, especially the National Executive Committee.

“The meeting requested the NEC to immediately constitute a zoning committee for party offices and another committee for national elective offices.”

A party leader, explained that not much progress was made in the direction of convening a NEC meeting to set up the zoning and convention committees.