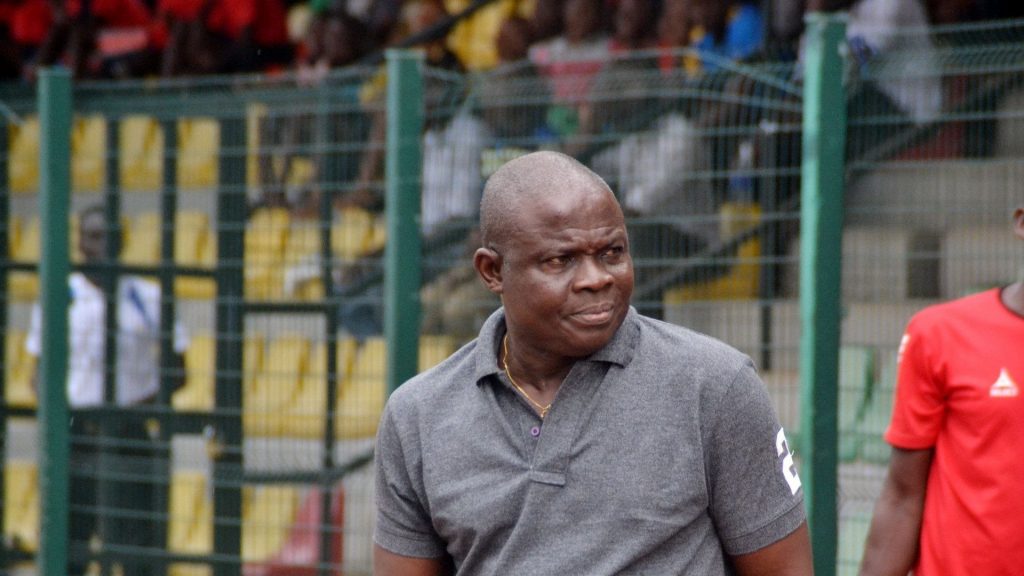 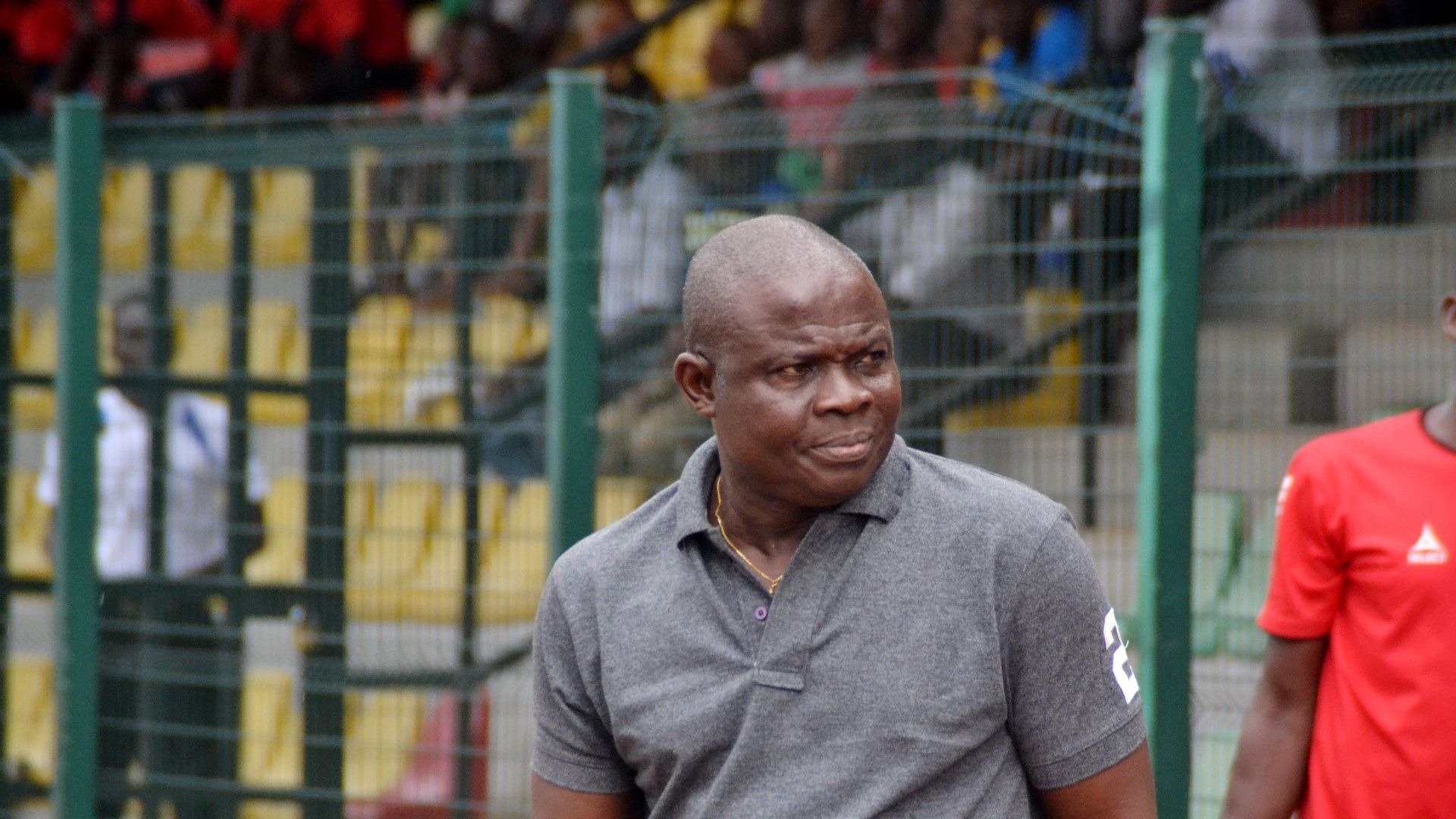 Ogunbote takes charge of Edith Agoye, who had his contract terminated at the end of last season.

The experienced tactician left another NPFL side, Remo Stars early this month after the expiration of his one-year contract.

It is the third time Ogunbote will be managing the Oluyole Warriors.

He has also handled top clubs like Sunshine Stars, Enyimba, and Enugu Rangers in the NPFL.