NNPC Reacts As Nigerians Condemn Appointments Of ‘Only Northerners’ 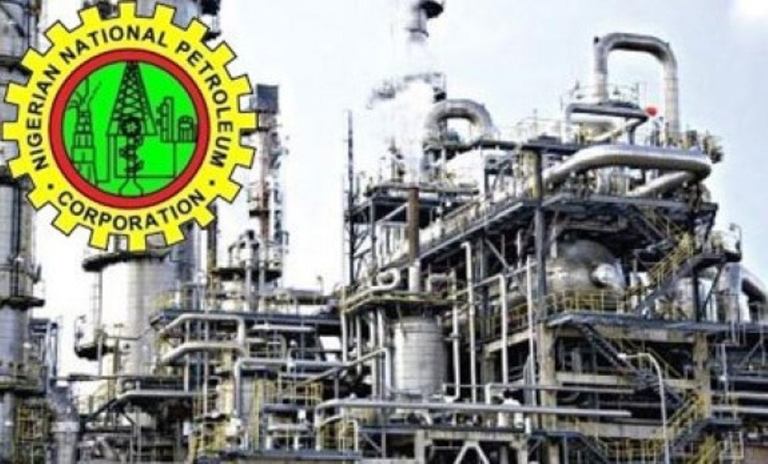 The Nigerian National Petroleum Corporation (NNPC) says its appointments always adhere to the principle of transparency and accountability. Kennie Obateru, NNPC said this in a statement Sunday.

The corporation in March disengaged some of its staff and appointed new top management officials.This triggered criticisms from Nigerians, Niger Delta leaders and groups.

But the corporation is insisting that federal character was also a factor in the progression of the newly appointees.It said many top management officers of the corporation were moved to new positions, while some were promoted based on their verifiable track records of performance.

Obateru said some “Chief Operating Officers, Group General Managers and Managing Directors of subsidiaries were affected in what some industry analysts described as the most objective placement exercise in the recent history of the National Oil Company”.

He noted that the changes saw the re-deployment of the erstwhile COO, Upstream, Roland Ewubare, to the Ventures and Business Development Directorate as COO.

NNPC said Ewubare’s position as COO Upstream was taken over by Adeyemi Adetunji, erstwhile COO in charge of Downstream directorate.

It added that Lawrencia Ndupu, redeployed to the Downstream, is a Physicist and renowned explorationist that has held many key positions.

Bala Wunti, the erstwhile MD of the Petroleum Products Marketing Company was appointed as the new GGM of the National Petroleum Investment Management Services (NAPIMS).

The statement added that Lawal Sade, the new MD of the NNPC Trading Company, was the MD of NIDAS, a shipping arm of the company.

Then spokesman said the exercise retained Adokiye Tombomieye, from the South-South, as GGM, Crude Oil Marketing.

NNPC explained that the new appointments depicted a leadership determined to ensure placement of square pegs in square holes.