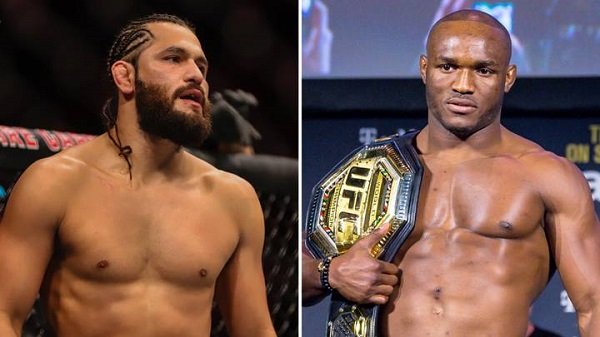 At the end, all judges unanimously gave the fight to Usman, who has remained undefeated in the category.

The Auchi, Edo State born fighter proved a magnanimous champion after the fight as he was seen having a friendly discussion with his challenger despite the hostility before the fight.