Nigerian Players That Will Play In This Season’s UCL 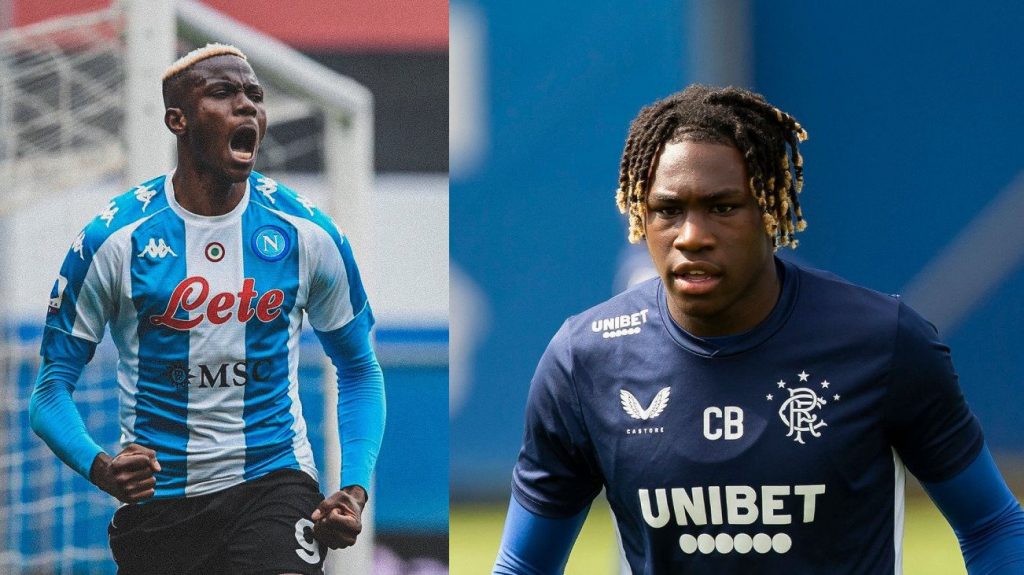 Meet Osimhen, Bassey, and five other Nigerian players that will play in this season’s UCL 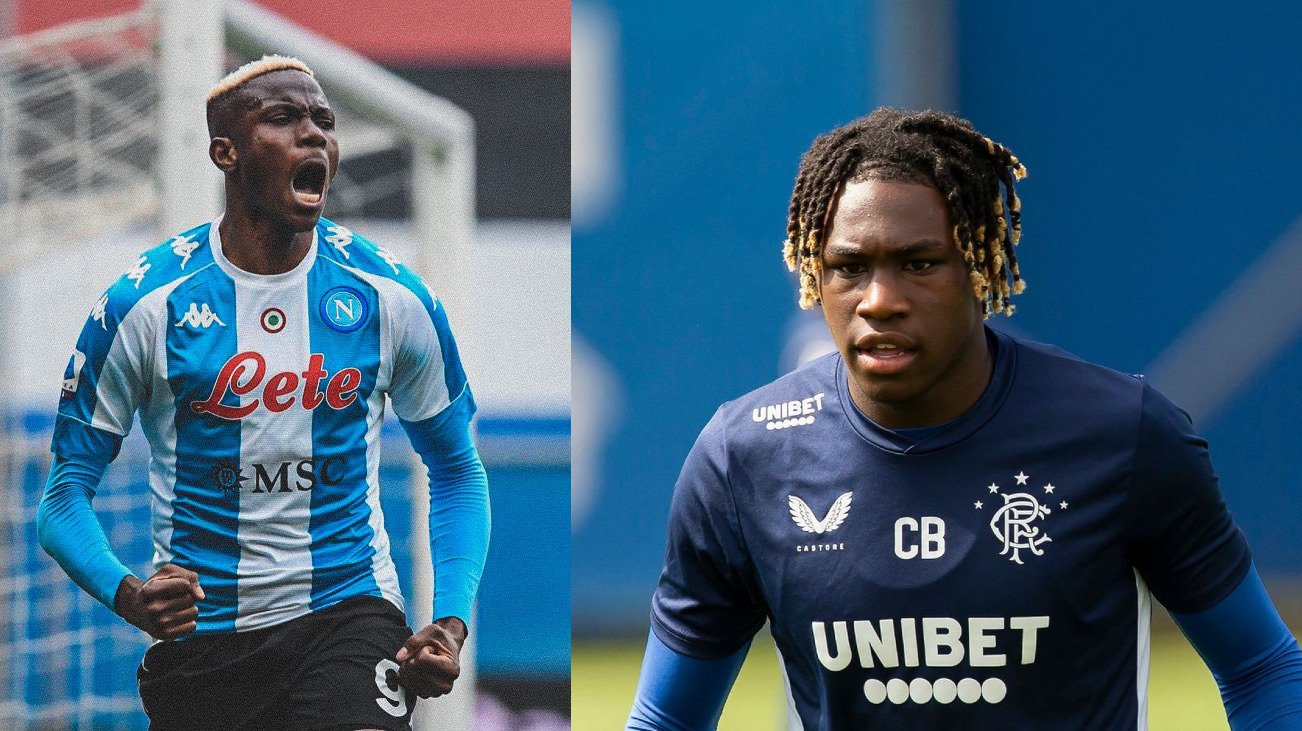 The forward will spearhead Napoli’s charge for a first UEFA Champions League title. The 23-year-old scored 14 goals in 27 league appearances for the Partenopei last season.

This is the second time Victor Osimhen will be playing in the competition after his experience with the French club, Lille.

Calvin Bassey linked up with Eredivisie champions, Ajax Amsterdam this summer and will be making his debut appearance in the competition.

Bassey featured in the final of the UEFA Europa League with his former club, Glasgow Rangers last season.

The left-back scored the decisive goal that won the Portuguese title for FC Porto last season.

This is the third time, Zaidu Sanusi will be playing in the competition for his club.

Akinkunmi Amoo and Paul Mukairu will face their first real baptism of fire in the UEFA Champions League with the Danish SuperLiga club, FC Copenhagen.

The little-known forward is on loan at the Czech Republic side, Viktoria Plzen from the Norwegian club, Ferencvaros. He will be making his debut appearance in the competition.