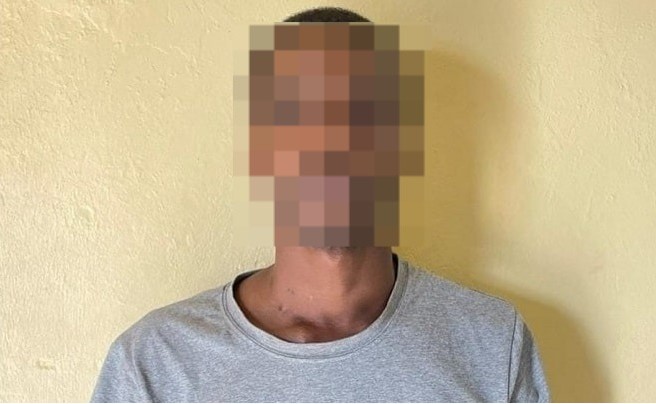 A Nigerian man, Bethel Chimezie, 25, who attempted to break into the Guyana State House by stabbing a police officer and shooting at members of the Presidential Guard was charged with attempted murder on Thursday.

According to St Vincent Times, Chimezie, a resident of Industry, East Coast Demerara, was charged in accordance with section 103 (c) of the Criminal Law (Offenses) Act, Chapter 8:01 and intentionally discharging a loaded firearm in violation of Criminal Law Offences Act, Chapter 801’s Section 55(a).

On December 15, Chimezie tried to enter the Security Perimeter Process Unit at State House. He stabbed presidential guard Corporal Telon Perreira, stabbed five times in the neck and then grabbed the officer’s gun and discharged several rounds before he was shot when other members of the president’s security detail returned fire.