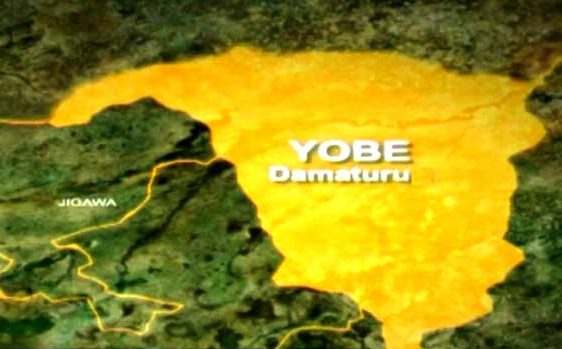 In reaction to the killing of nine residents of Buhari Village in Yunusari Local Government area of Yobe State on Wednesday morning, the Nigerian Air Force has denied carrying out any operations in the said area in the past ten days.

The spokesperson of the Air Force, Air Commodore Edward Gabkwet, in a press statement said the claim that a NAF jet bombarded Buhari village and killed about ten people while injuring many others is false in its entirety.

“This tweet is false in its entirety. The NAF last conducted a mission in Yobe State (not Yunusari LGA) on September 5, 2021, and it was an armed recce. No bomb or missile was even expended,” the statement reads.

Moreso, another Air Force officer who spoke to The Punch on the condition of anonymity revealed that the Nigerian Air Force has commenced investigation on the incident.

“The NAF is conducting an investigation on the alleged airstrike on ISWAP’s location which killed some residents and left many, including women and children injured in Garin, Buhari in Yunusari Local Government area of Yobe State,” the officer noted.

The source stated further that though he is aware the military has successfully bombarded locations suspected to be harbouring the terrorists recently in that axis, he cannot ascertain if any civilian population was affected in the cause of the operation.