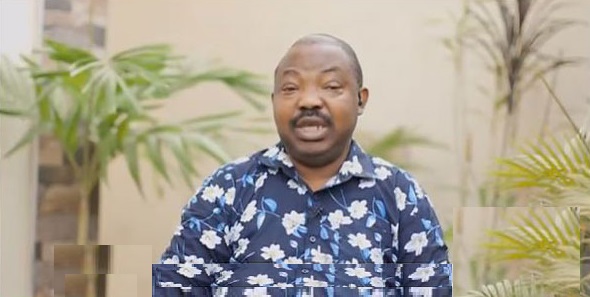 The pan-Yoruba socio-cultural group, Afenifere, and its Niger Delta counterpart, Pan Niger Delta Forum (PANDEF), have expressed their support for the position of the Northern Governors’ Forum (NGF) that open grazing is no longer sustainable.

The Northern Governors Forum, in a communiqué on Tuesday after a virtual meeting held on Monday, had admitted that following Nigeria’s increasing urban population, the current system of open grazing of cows is no longer sustainable.

The governors, during an emergency meeting to discuss issues affecting the region and the country, had expressed concern over the tension generated by the eviction order issued to herdsmen in some parts of the country.

In the communiqué released in Jos, Plateau State capital, by the Chairman of the forum and Plateau State Governor, Mr. Simon Lalong, said the tension had aggravated the security crisis in the country with threats of reprisals.

“Consequently, the forum resolved to aggressively sensitise herdsmen on the need to adopt new methods of herding by ranching or other acceptable modern methods,” it said, adding: “It appeals to the federal government to support states with grants to directly undertake pilot projects of modern livestock production that will serve as springboard and evidence for breaking resistance to the full implementation of new methods of livestock production.”

The Arewa Consultative Forum (ACF) had also thrown its weight behind the position of the governors.

Reacting to the development, Afenifere and PANDEF hoped the latest position of the 19 governors on open grazing may be a tactical way of ending the herders’ crisis.

Spokesman of Afenifere, Mr. Yinka Odumakin, however, expressed the hope that the NGF position is not deceptive, adding that the report of the 2014 National Conference had pronounced open grazing dead.

He said: “We hope they are not playing games to lull victims of herdsmen to sleep. Trust is dead in the country. The 2014 National Conference has since pronounced open grazing dead but the backers of Miyetti Allah have promoted it since after,” he stated.

PANDEF said the admittance by the northern governors that open grazing of cattle is no longer sustainable “could be an important climacteric in resolving the herder’s crisis.”

Its National Publicity Secretary, Hon. Ken Robinson, told THISDAY that the group believed open grazing of cattle to be archaic and would continue to occasion crisis in the country.

He said: “It is good that the Northern Governors Forum has acknowledged that fact. We hope they are sincere and that the statement credited to the Chairman of the forum and Governor of Plateau State, Simon Lalong, represents the collective perspective of the northern governors.

“For goodness’ sake, cattle rearing is a private enterprise; let those involved establish ranches, instead of taking over people’s land and terrorising communities.

“If need be, the government should provide soft loans to these people to establish ranches. Of course, not the preposterous policy of RUGA settlements that was vigorously touted at some point by this administration.”