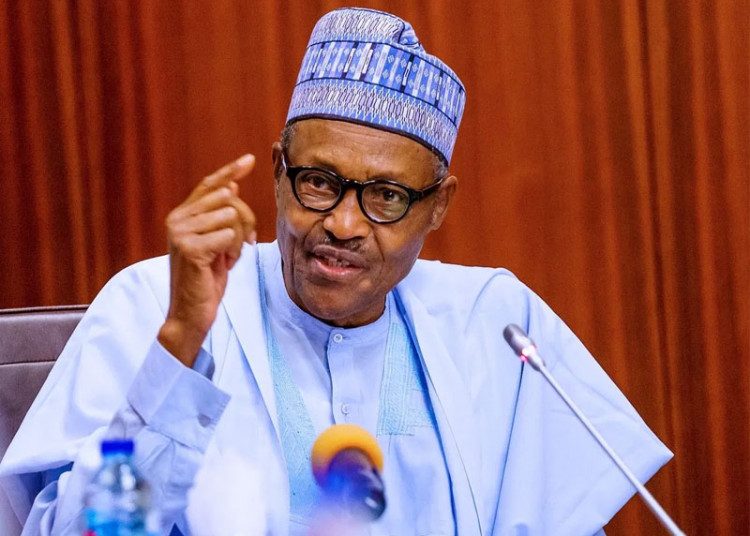 A statement released by the Special Adviser to the President on Media and Publicity, Femi Adesina, on 21st of September 2021 says that President Muhammadu Buhari has written the Senate to confirm appointments of the Secretary and Board members of the Economic and Financial Crimes Commission (EFCC); Chairman, Chief Executive and Executive Commissioners for the Upstream Regulatory Commission; and Chairman, Chief Executive and Executive Directors for the Nigerian Midstream and Downstream Petroleum Regulatory Authority.

The President, in a letter to President of the Senate, Ahmad Ibrahim Lawan, said he was acting in accordance with the provisions of the different laws governing the establishments.

The Senate was urged by President Buhari to consider and confirm the nominees in an expeditious manner.