Negotiations Fail As FG, NARD Head Back To Court 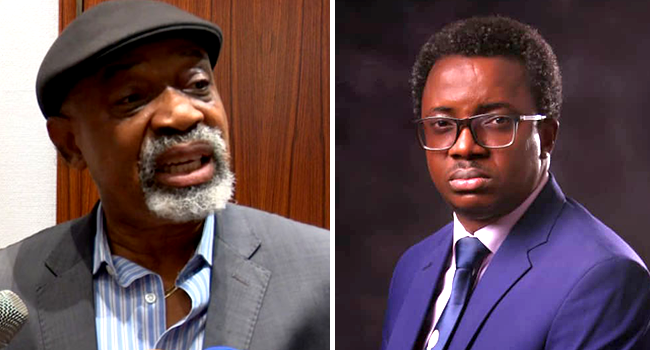 The negotiation and possible settlement, between the Federal Government – through the Ministry of Labour and Employment, and the Nigerian Resident Doctors (NARD), has failed.

Both parties had told the vacation judge at the National industrial court, Justice Bashar Alkali, on 15th September, that they were set to negotiate and give the court an update on Friday the 17th, but that isn’t the case.

At the resumed hearing, counsel to the Federal Government, Mr. Tochukwu Maduka, told the court that the resident doctors were not disputing any issue in the memorandum of understanding, but their concern was the relapse of the timeline.

He added that they brought an entirely different settlement that wasn’t in the original document and walked out of the meeting with the Labour Minister.

Furthermore, the counsel stressed that there have been interventions from the President, Vice President and the National Assembly, but NARD has refused to shift grounds.

In his defense, however, counsel to the resident doctors, Mr. Femi Aborishade, told the court that the Minister of Labour, invited NARD to a meeting with his aides who brought additional documents of settlement, proposing a term of settlement.

He insisted they never walked out of the meeting and urged the court to order the Federal Government to go into negotiations and reconcile on issues within the additional document.

The proposed new term of settlement by the resident doctors, which is predicated upon the recognition that the timelines in the original Memorandum of Understanding, has relapsed, is one of the reasons the negotiation failed.

In a short ruling, justice Bashar Alkali, ordered the Federal Government to move its application for interlocutory injunction, which mandates the Resident Doctors to suspend their strike and go back to work pending when the substantive suit is heard and determined.