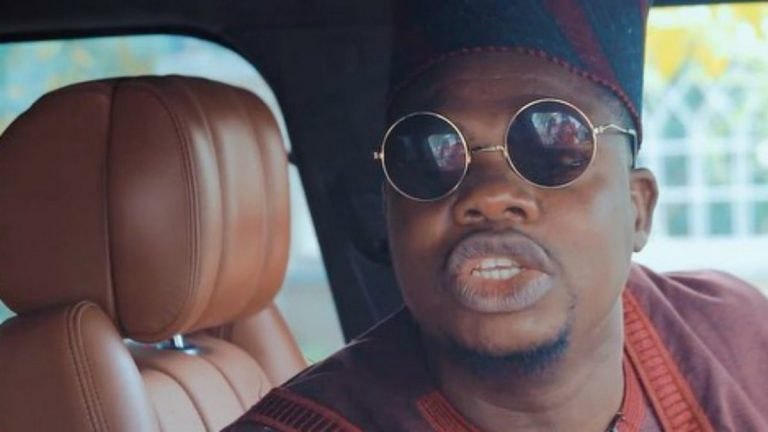 Mr Macaroni said the incident further highlighted the failure of President Muhammadu Buhari’s administration to tackle insecurity in the country.

The entertainer claimed he initially had high hopes that Osinbajo would bring about positive change in the country’s socio-political landscape in 2015.

“I remember how I struggled to present this to the Vice-President during my time as SUG President, he just assumed office then. And with all I read and heard about him, I said the Professor will definitely make us proud. But now they said his hands are tied.

“If you like spread lies about me. It doesn’t change the fact that this government is incompetent and reprehensible!! And no, the vice-president is not an exception. As a matter of fact, he is the number two citizen in the country. Fix the nation!!! That’s all we ask for.

“The invasion of the NDA is a pointer to how emboldened Bandits and Terrorists have become in our Country. It is also a reality check. If the NDA can be attacked and military men kidnapped then who is safe in Nigeria,” he wrote.