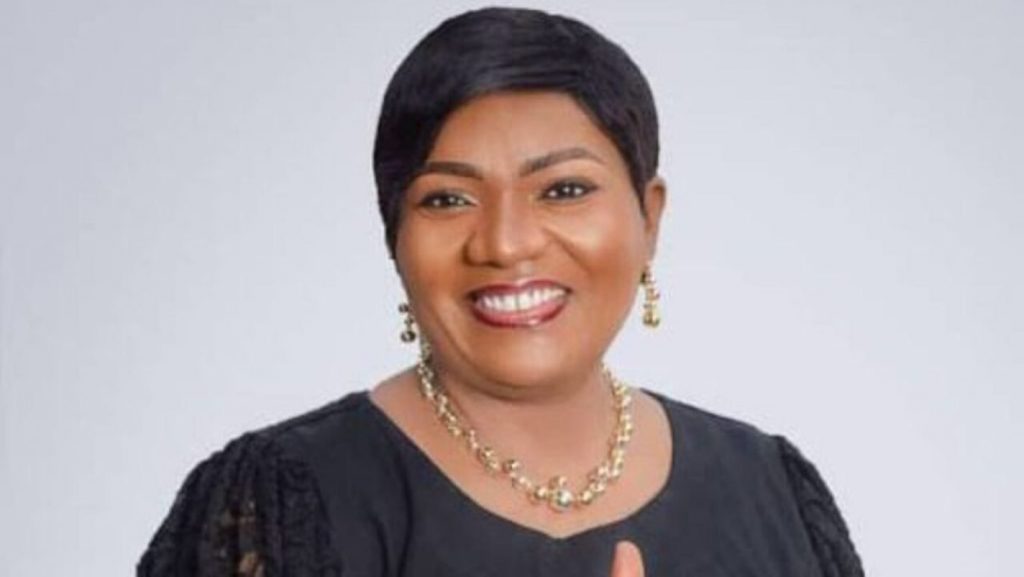 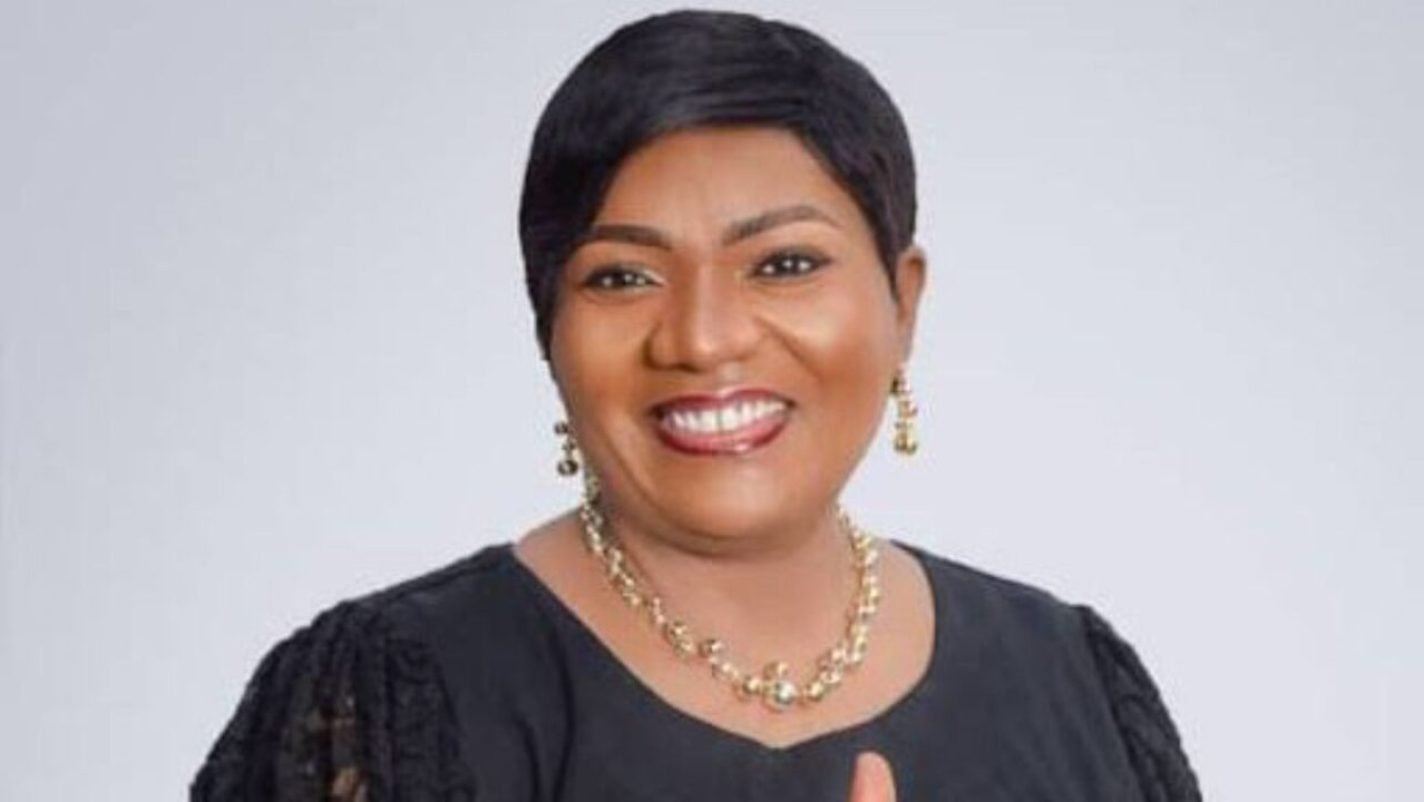 The ratification effected by the National Executive Council (NEC) of the NBA was on Tuesday voided and set aside by the court on grounds that the action was an affront to the rule of law and a violation of the court’s proceedings in the matter.

Justice Ahmed Ramat Mohammed while ruling in an application filed and argued by Mr Ayotunde Ogunleye on behalf of the plaintiff, held that the NBA’S NEC which gave legal effect to the suspension of the plaintiff acted in bad faith and in utter disregard to the proceedings of the court.

The Judge agreed with Ogunleye that the ratification done on August 21 ought not to have been carried out by the NEC in view of the pendency of a suit challenging the suspension in the first instance.

Justice Mohammed also agreed with the plaintiff’s counsel that the purported Ratification was not only an affront to the Court but a denigration of the sanctity of the judiciary which on several occasions had been condemned by the Supreme Court of Nigeria.

Ogunleye had in his application drawn the attention of the Court to the effect that the out-going President of the Nigerian Bar Association (NBA), Olumide Akpata who is the 2nd defendant in the suit against the suspension, presided over the August 21 meeting of NBA’S NEC where the purported Ratification was carried out.

Ogunleye cited Supreme Court authorities to establish that the Olumide Akpata-led National Committee acted against the established law in taking steps in a matter pending against them adding that the purported Ratification was a deliberate and desperate ploy to foist helplessness on the court.

He urged the court to condemn the Council for resorting to self-help in a suit being adjudicated upon by a law court.

Justice Mohammed agreed that having submitted to court jurisdiction and joined issues with the plaintiff in court and with or without the express order of the court, no party ought to have taken any further steps on the subject matter of the litigation.

The Judge said the action of the NBA’S Council in relation to the unlawful ratification was irritating, annoying, condemnable, and liable to be set aside since the actors in the illegal ratification cannot claim ignorance of the position of law on such a contemptuous attitude.

The National Executive Committee (EXCO) of the NBA led by Olumide Akpata had on August 15, 2022, suspended the General Secretary pending ratification by NBA’S NEC for final removal from office.

Nine out of eleven officers who signed the resolution authorizing the suspension also referred Mrs Oduah to the NBA’S NEC for disciplinary action and for removal from office for alleged gross misconduct.

However, while the NBA’S NEC ratified the suspension, it declined to ratify the recommendation for the removal of the plaintiff from office on the ground of her subsisting legal action against the suspension.

A Senior Advocate of Nigeria SAN, Goodwin Onuakwu had made spirited efforts to justify the ratification on the ground that the NBA’S NEC only acted on a completed act.

The senior lawyer urged the court not to hold that the action of the NBA’S NEC amounted to self-help or attempts to foist a situation of hopelessness on the court because the suspension can be voided and set aside if merit is found in the case of the plaintiff.

Justice Mohammed, however, disagreed with the senior lawyer on the ground that the action of the NBA’S NEC was a direct attack against the court and must not be allowed to stand.

The Judge particularly noted that the action of the NBA’S NEC members was painful because all of them are legal practitioners.

The court thereafter fixed August 31 for hearing in a motion on notice seeking mandatory order of injunction against the defendants in the suit.