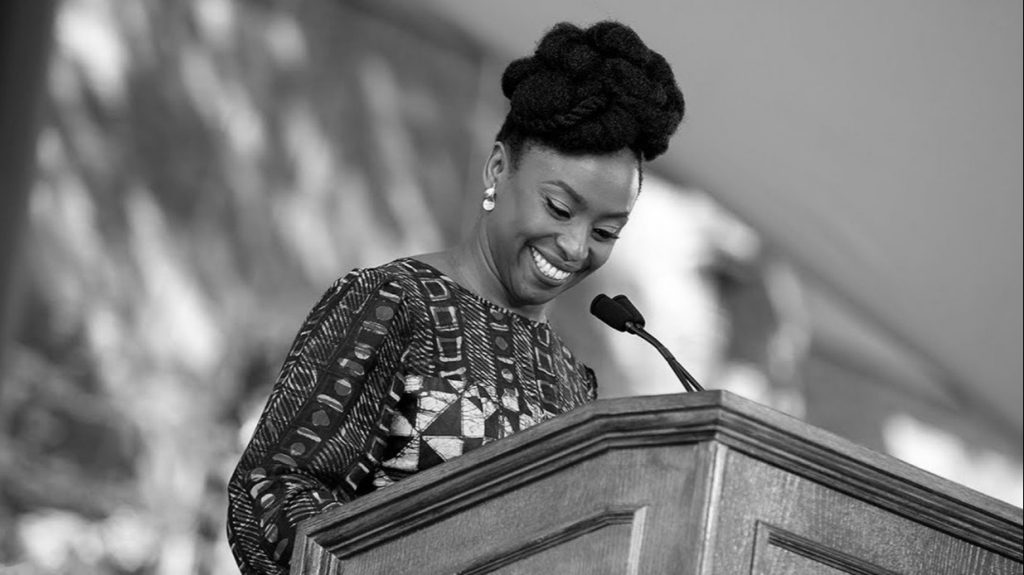 Chimamanda Ngozi Adichie, a Nigerian novelist, has said that Nigeria is currently in disarray and requires heroes who can take bold decisions to save the country 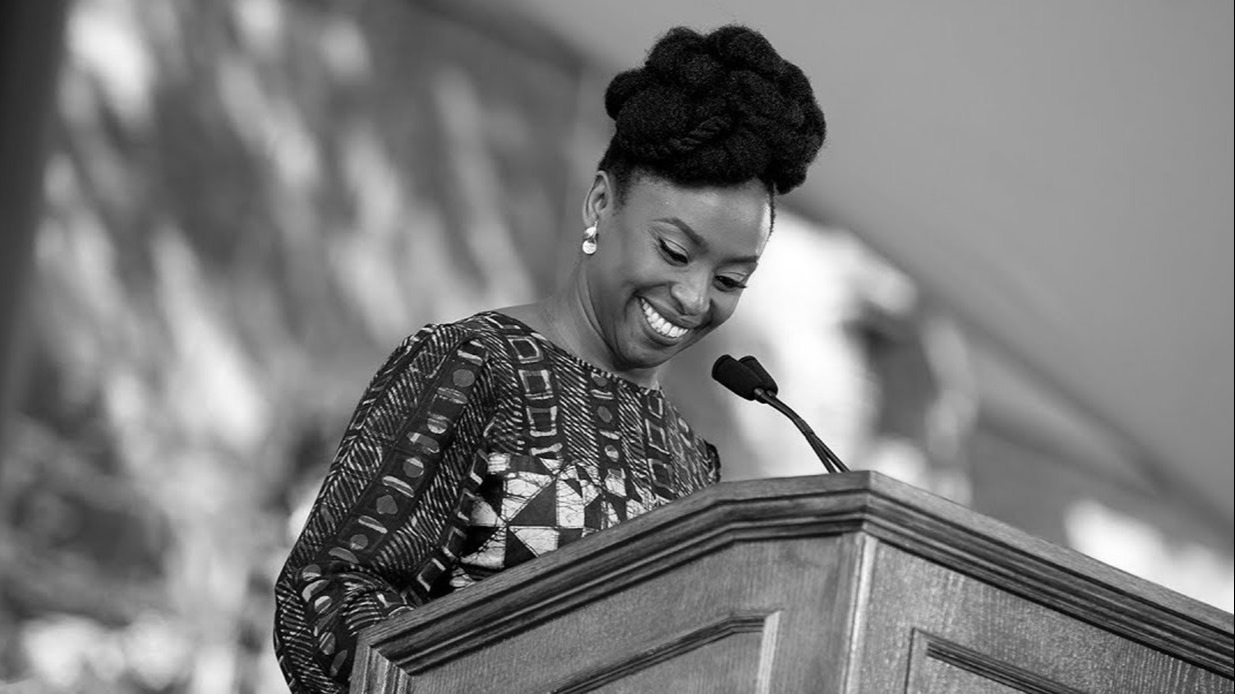 Chimamanda made the remark while delivering the Keynote Speech at the Ongoing Nigerian Bar Association, Annual General Conference, NBA- AGC at Eco Hotel in Lagos.

The conference, themed “BOLD Transitions” is scheduled to hold between August 19 to 26, 2022.

There was, however, no sight of Bola Tinubu, APC presidential candidate who was also invited to the conference.

Obi, a Labour Party candidate was given rousing welcome when he arrived at the venue.

Speaking, Adichie said,” Nigeria is in disarray. Things are hard and getting harder by the day. We can’t be safe when there is no role of law. Nigerians are starving of heroes to look up to.

“Late Dora Akunyili and Gani Gawehimmi were heroes that Nigerians looked up to before now. Unfortunately, that era has gone. I believe that NBA is in a position to give the nation, heroes that we can look up to the lead the nation.”

She said, “We are starved of heroes. Our young people do not find people to look up to anymore.”

The speaker said it was important for everyone to speak out against injustice and tyranny even if they were called troublemakers.

She said a bold transition must embrace audacity and innovation. They have called me troublesome. Although, it is never enjoyable to be called troublesome. I never set out to provoke for its sake. But I refuse to silence myself for the fear of what I might inadvertently provoke. It has always been important to me to say what I believe, to call out injustice.

“Federal and state security dragging journalists to prison is tyranny. A journalist ill-treating his domestic staff is tyranny. The rape of young boys and girls is also tyranny. It is tyranny when state governments do not pay pensioners until they slump and die as broken people. The physical harassment of lawyers and some judges is tyranny. The use of the law by some people to oppress the poor people is tyranny.”

The award-winning writer said Nigerians must be fair in their criticisms before peace can thrive. She said they should become responsible before holding the leaders responsible.

“As long as we refuse to untangle the knot of injustice, peace cannot thrive. If we don’t talk about it, we fail to hold leaders accountable and we turn what should be transparent systems into ugly opaque cults,” she said.

“My experience made me think there’s something dead in us, in our society; a death of self-awareness and ability for self-criticism.

In her closing remarks, she advocated for an uncorrupted judicial system and called on the NBA to leverage technology in the judicial process and the administration of justice in the country.

She said, “Nigerians are disillusioned because they know of the decline of professionalism in some sections of the legal profession. As the NBA continues to fight the abuse of power, it must also look inward not to be corrupted.

“One way is to simplify legal procedure simpler. We deny justice when we delay justice. Technology should also be used. It is time for the full use of technology in the administration of justice.”