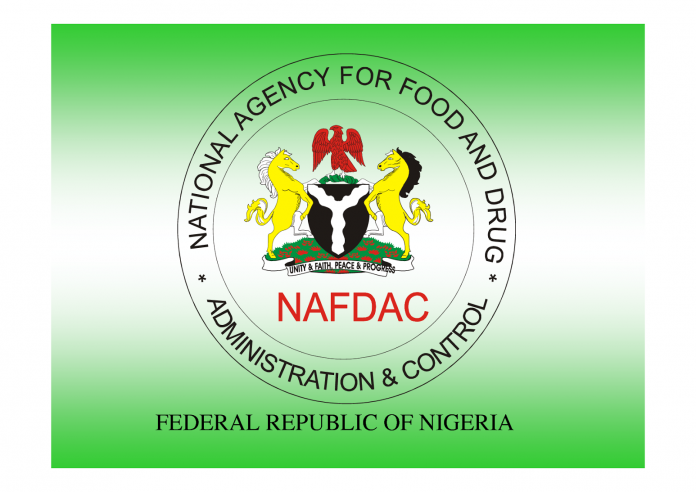 Director General, National Agency for Food and Drug Administration and Control (NAFDAC) Prof. Mojisola Adeyeye, says the agency does not know the status of the controversial 1,800 bags of rice sent to Oyo State.

The consignment was delivered to the State by the Nigeria Customs Service (NCS) on the orders of the Federal Government.

However, the Oyo government returned the rice after discovering that it was weevils-infested. Minister of Humanitarian Affairs, Sadiya Umar Farouq, had claimed that the rice distributed to States was inspected and certified fit for human consumption by NAFDAC.

But Adeyeye stated that NAFDAC was not invited to take samples and conduct consumption fitness test.

She made the clarification in a TVC programme, Journalists’ Hangout.

In her explanation, Adeyeye explained that only the consignments to Lagos and Ogun States were tested by NAFDAC and certified fit for consumption.

“The one for Oyo State, I cannot say anything because NAFDAC was not called by the Ibadan or South-West Command of the (Nigeria) Customs, to test samples in Ibadan. I cannot speak about the Ibadan command rice that went to Oyo and possibly to Osun.

“I don’t know why NAFDAC was not called to take samples from the Oyo State Command to test. We were not invited to come and take samples and we cannot do that.

“The ones that we tested (in Lagos and Ogun) were good enough and the rest of the samples are still in the lab in Oshodi”, she said.