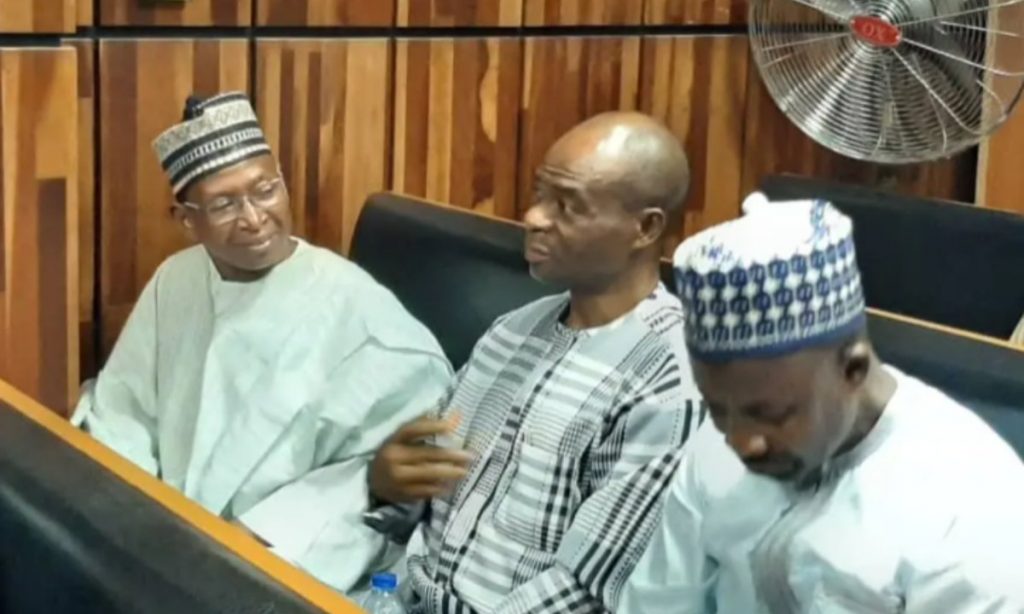 An FCT High Court on Thursday has granted the suspended Accountant General of the Federation, Idris Ahmed, and his co-defendants bail. 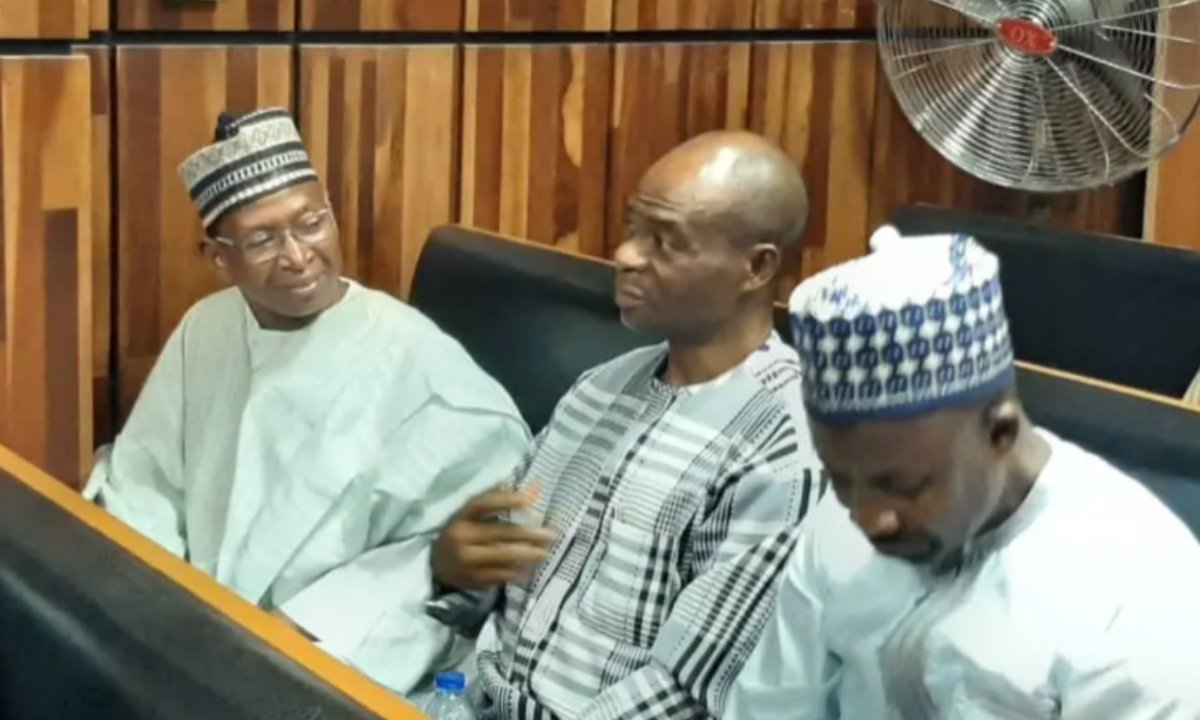 They are expected to abide by the terms and conditions given by the Economic and Financial Crimes Commission (EFCC).

Justice Adeyemi Ajayi ordered that the defendants not leave the Federal Capital Territory without permission of the court.

The judge threatened to revoke the bail if any of them fail to appear for trial.

The defendants are expected to sign an undertaking that they will abide by the bail conditions at the EFCC.

They were ordered not to procure alternate passports until their case is expended, having deposited their original passports to the agency.

Ajayi gave the ruling on grounds that the allegations against the defendants are yet to be proven.