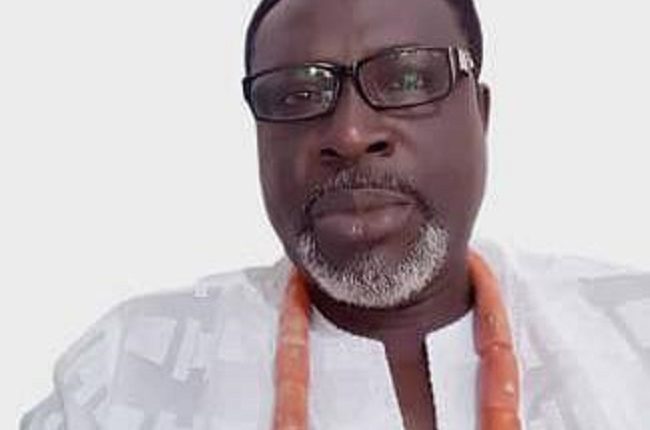 Nigerians and the media have been urged to sustain the pressure on members of the Senate, Federal Government and the Independent National Electoral Commission (INEC) on the merit of electoral transmission of voters’ results in the coming 2023 polls.

It will be recalled that some members of the All Progressives Congress (APC) and the PDP in the National Assembly rejected the electronic transmission of voters’ results in the amended Electoral Act.

Onuesoke disclosed that with the rejection of electronic transmission of votes by the lawmakers, it is the duty of Nigerians and the media, as the Fourth Estate of the Realm, to rescue the hapless masses from their oppressive representation.

He described the action of APC Senators in particular as an assault on the sensibilities of Nigerians, who had looked up to them for improvement in the electoral process in a manner that would engender a free, fair and credible process.

According to him, the Senators’ claim that the National Communication Commission (NCC) had declared that only 43 per cent of the country was currently under effective telecommunications coverage was false, noting that evidence bound that GSM phones are used in all the remote villages of Nigeria including the forest where Boko Haram, ISWAP and bandits are operating from.

“Even if the NCC’s claims by the Senators is true, we have to start from somewhere and improve on it instead of relying on manual method of transferring election results which gives room to manipulations.

“In Nigeria, we use GSM network in transferring money, pay different kinds of bills, register JAMB, WEAC, NIM, voters and other activities. Even Boko Haram, ISWAP and bandits use GSM to communicate with relatives of abducted victims in the remote forests. Why can’t INEC use it to transfer election results?

“Even INEC had countered NASS saying that nationwide transmission of electronic results is possible. Then what is the problem of the Senators? Did they have to tell INEC how to go about its own affairs? Why are they interfering in INEC’s constitutional right at the expense of the masses who are yawning for the electronic transfer of results? he queried.

While describing the Senators’ action as meddling in the affairs of INEC, he insisted that the attempt by the Senators to impose their laws on the commission under disguise of electoral law amendment is unconstitutional.