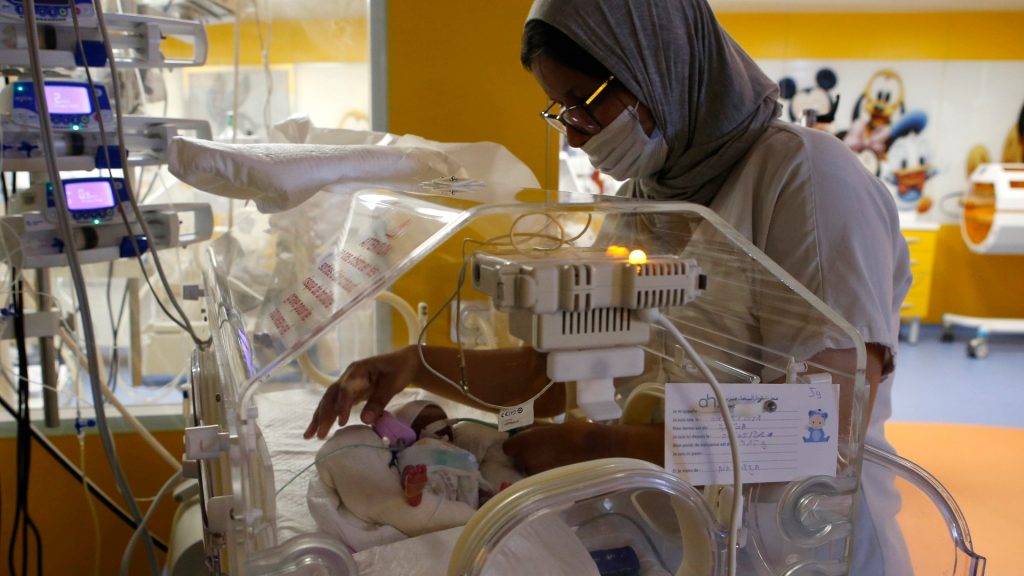 The nonuplets – five girls and four boys – and their mother “are all doing well,” Mali’s health minister said in a statement.

A Malian woman has given birth to nine babies at once — after only expecting seven, according to Mali’s Minister of Health and the Moroccan clinic where the nonuplets were born.

It appeared to be the first time on record that a woman had given birth to nine surviving babies at once.

The five girls and four boys, and their mother, “are all doing well,” Mali’s health minister said in a statement.

The mother, 25-year-old Halima Cisse, gave birth to the babies by cesarean section on Tuesday in Morocco after being sent there for special care, Mali’s top health official announced.

Associated Press reporters saw some of the babies wiggling their hands and feet inside incubators Wednesday in the private Ain Borja clinic in Casablanca. Medical staff checked their status regularly in the neonatal ward wallpapered with cartoon characters.

Cisse had been expecting seven babies. Malian doctors, under government orders, sent her to Morocco for the births because hospitals in Mali, one of the world’s poorest countries, are ill-equipped to provide adequate care for this exceptional multiple pregnancy. 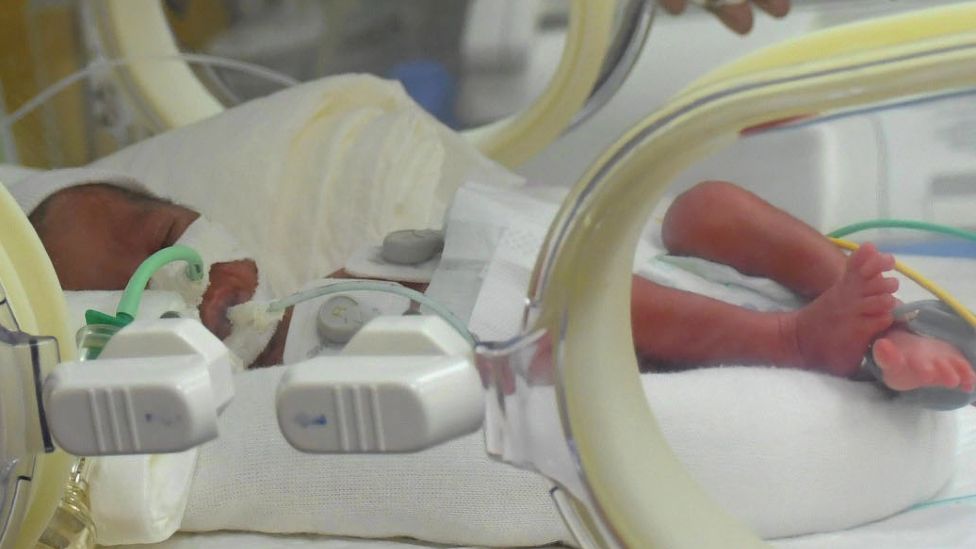 The Casablanca clinic’s director Youssef Alaoui told Moroccan state TV that they had been contacted by Malian doctors about the case a month and a half ago. They were not expecting nine babies, he said.

Cisse gave birth prematurely at 30 weeks and is now in stable condition after heavy bleeding for which she was given a blood transfusion, he said.

The Guinness Book of World Records said in an email to The AP on Wednesday that its current record for most living births at once is eight, and that it is verifying the Morocco birth.

The current holder of the Guinness record is American Nadya Suleman, who gave birth to eight premature but otherwise healthy children in 2009.

Alaoui, the clinic director, told The AP that as far as he was aware Cisse had not used fertility treatments. The Malian health ministry did not provide any other information about the pregnancy or births.

Yacoub Khalaf, a professor of reproductive medicine at King’s College London, said that such births would be extraordinarily unlikely without fertility treatment, and noted the dangers involved with such multiple births.

The mother “was at severe risk of losing her uterus or losing her life,” he said. The babies “could suffer physical and mental handicaps. The risk of cerebral palsy is astronomically higher.”

He urged more awareness worldwide about monitoring fertility treatments and about the risks and costs of having so many premature babies at one time.