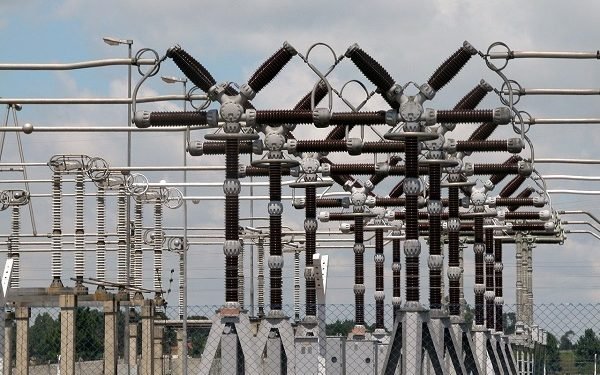 Some residents of Alimosho Local Government Area of Lagos State on Monday expressed their joy over the improved power supply in the area since the current lockdown on March 29.

The News Agency of Nigeria (NAN) reports that the lockdown is part of the directives by the Federal Government to combat the spread of COVID-19 pandemic in Lagos and Ogun as well as the Federal Capital Territory ( FCT).

They told NAN in separate interviews that there had been a significant improvement in power supply since the COVID-19 induced by the stay-at-home order begun.

They commended the Ikeja Electric (IE) Distribution Company for the improvement, saying that the supply had eased difficulties associated with the stay-at-home order.

Mr John Aisien, a fish farmer, said that the only thing he had enjoyed during this period was an improvement in electricity supply.

“Electricity supply has really improved in my area now when compared to the past.

“Before the lockdown, electricity supply was epileptic, except at night when we used to enjoy it for about six hours; but we now enjoy it both day and night.

“It has also helped one to kill boredom. I just pray it will continue like this after the lockdown,” Aisien said.

Another resident, Mr Olugbemiga Ayoola, an accountant, said that the constant supply of electricity had really helped him to work from home.

“Ikeja Electric (IE) supplies us electricity when we need it and, most especially, during this heat period.

“For the first time, I’m enjoying it for almost 20 hours without interruption on a daily basis , this is really commendable.

“It has also helped to reduce crime rates at night, you can actually see someone coming from afar,” he said.

“I don’t have to cook all the time; I, mostly, cook varieties of food and refrigerate them.

“It saves time and I love the fact that I’m able to use my oven and hot plate now. I had abandoned them for long because of poor electricity supply before the lockdown,” she said.

.
Another resident, Miss Temitope Adeyemi, commended IE for the new development and hoped they would sustain it.

Speaking on the development, Mr Felix Ofulue, the Head of Corporate Communication Unit of IE, said that the company took extra measures to beef up its network so that its consumers could enjoy uninterrupted power supply.

Ofulue said that the firm’s technical team was on ground to ensure that there was no fault that would cause blackout.

“There has been a lot of stability because the team ensures there are no faults at all and when there are, they cleared them immediately.

“We are also not disconnecting anybody right now because we believe that it will be insensitive to do so since they are on lockdown.

“But to sustain this type of electricity supply, residents should pay their bills because a lot of people still believe they will not pay for electricity during the lockdown.

“The proposal by the House of Representatives to that effect has not been approved by the Federal Government,” he said.

He urged consumers to ensure prompt payment of their bills for IE to serve them better.