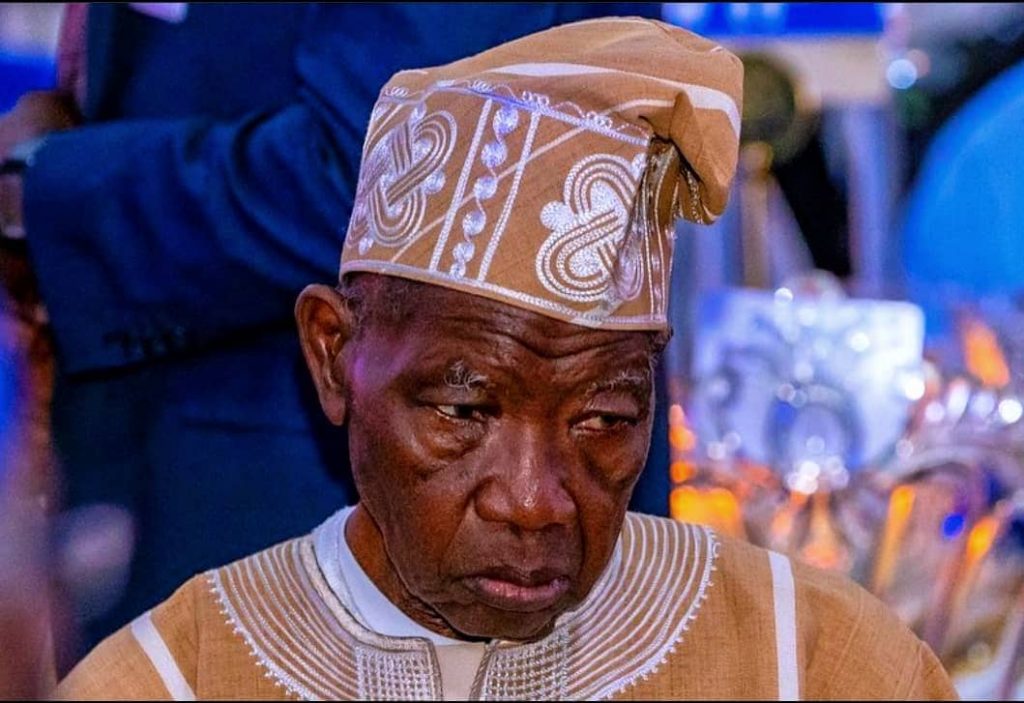 For his indelible achievements, which are considered almost unassailable, the Lagos State government has established a leadership academy to immortalise the late Alhaji Lateef Jakande, the first civilian governor of the state, who died on February 11, 2021, at 91.

The Lateef Jakande Leadership and Fellowship Academy will be backed by an Act of the state House of Assembly. It will be a tertiary School of Leadership and Governance for young people in public service and the private sector to learn the art of leadership through qualities and values bequeathed by Jakande, who governed the state from 1979 to 1983.

Governor Babajide Sanwo-Olu, who broke the news at the Mobolaji Johnson Arena, Onikan on the Lagos Island, where eminent citizens and ordinary folks gathered to celebrate the life and times of Jakande, brought together his political associates, senior government officials and leaders from various sectors, including the royalty to honour the late former governor.

Sanwo-Olu described Jakande as “a titan of progressive politics and leadership,” who also built an “outstanding reputation for himself as a journalist.”

He said the former governor had etched his name on chapters of history given his unrivalled achievements in governance.

According to Sanwo-Olu, “Today, we celebrate a great man, a selfless leader, a rare gem, a quintessential politician, an administrator par excellence, the first civilian governor of our state, the architect of modern Lagos, and one of the leading disciples of the late sage, Chief Obafemi Awolowo, Alhaji Lateef Kayode Jakande, ‘Baba Kekere,’ a sobriquet he earned for taking after the late sage. He was a man who led a life rich not in material things but in the things that truly matter – integrity, honour, service and character.

“Alhaji Jakande’s tenure will continue to be remembered by generations as a reference point in good governance, welfarism, visionary leadership, selflessness, transformational leadership and leadership by example.

“In recognition and appreciation of his outstanding achievements, and as a way of immortalising his name, we are setting up an endowment to be known as Lateef Jakande Leadership Academy. The institute will be supported by enabling act of the state House of Assembly.”

The governor said the decision to establish the academy to immortalise Jakande was thought-through, given that there have been several public monuments already named after the former governor.

Sanwo-Olu said apart from being a personal beneficiary of Jakande’s visionary leadership, his administration is also pushing forward the legacy of the late governor through the involvement of children of key progressive politicians who served in the late Jakande State Executive Council.

He said: “Baba Jakande died a happy and fulfilled man because he was able to witness the progress that successive administrations, especially civilian governments, made with regards to actualising the Lagos of his dream. The highest honour we can pay him is to continue to strive to live up to his leadership ideals and to deliver the full dividends of democracy to the people of Lagos State.”

The Deputy Governor, Dr. Obafemi Hamzat, recalled his personal encounter with Jakande, noting that the late former governor attended his convocation at the University of Ibadan (UI) in 1986.

He observed that his family and Jakande’s shared a long history, which was further accentuated by the appointment of the late Oba Olatunji Hamzat (deputy governor’s father) as Commissioner for Transportation in the first civilian rule in Lagos State.