Ahead of the 2023 presidential elections, the Labour Party has finally released the list of its Presidential Campaign Council consisting of 1,234 members. 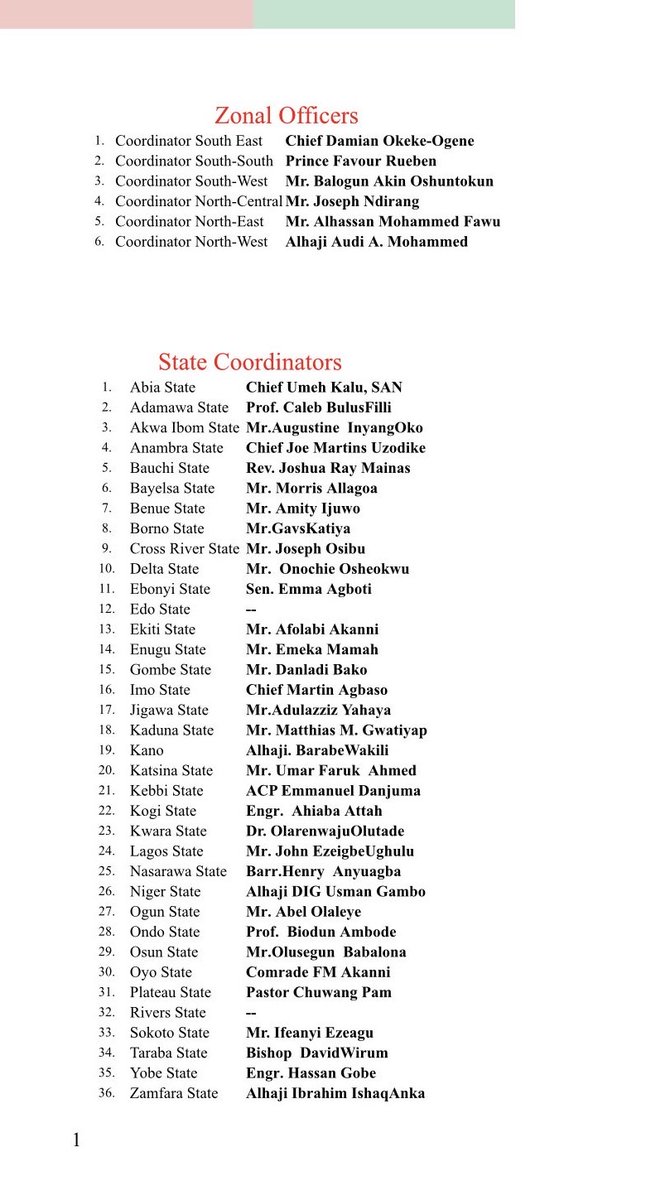 Also contained in the list are members of the advisory Council, state coordinators, and directors of the various directorates of the campaign council.

The list was released in Abuja by Dr. Doyin Okupe who’s the Director-General of the campaign and said the party’s presidential candidate, Peter Obi has the capacity to defeat other candidates in the coming election.

He noted that the Obidient Movement which currently drives the Presidential run of the Labour Party transcends ethnicity and religious bias.

He explained that if presidential candidates were to be pre-qualified, both the candidates of the All Progressives Congress and the People’s Democratic Party would have since been disqualified.

Okupe predicted that PDP’s internal crisis will continue to fester because its candidate, Atiku Abubakar emerged after “a skewed party primary” which jettisoned the time-tested respect for zoning and rotation of power as enshrined in its very constitution.

For the APC, the campaign DG noted that the party shot itself in the foot with its Muslim-Muslim ticket which he described as a clear indication that the party lacks respect for Nigeria’s religious diversity.

The LP presidential candidate had four days ago launched an official website to promote his political campaign and solicit funds ahead of the 2023 presidential election.

Obi, who encouraged his supporters to visit the official campaign website for the Obi-Datti Campaign organization, disclosed that donations from willing donors could also be made through the platform.