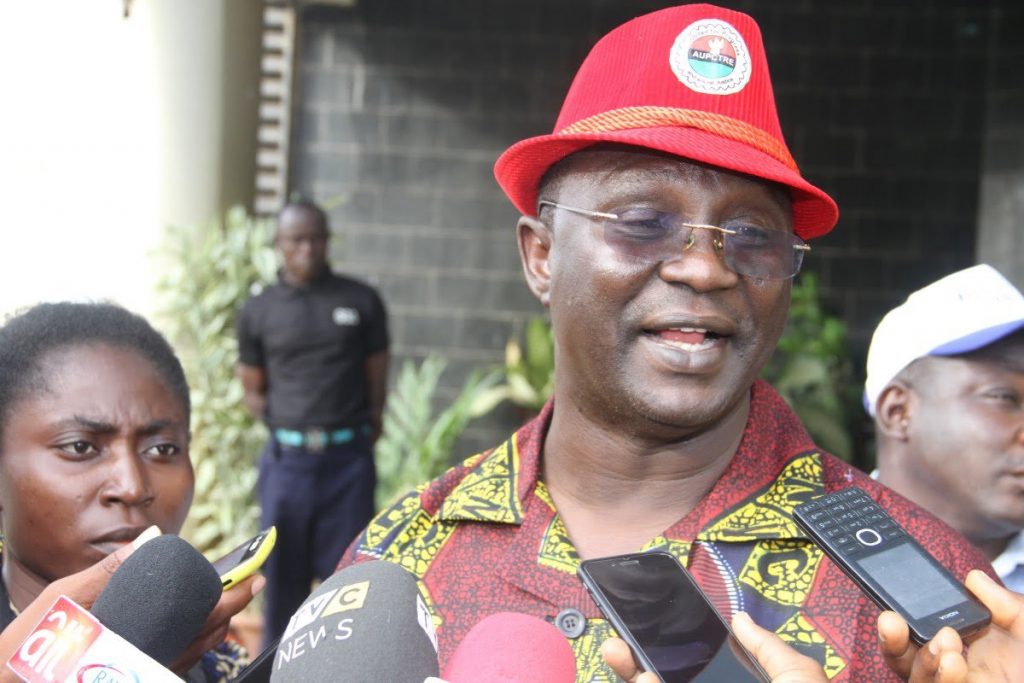 The President of the Nigeria Labor Congress, NLC, Ayuba Wabba has criticized the National Broadcasting Commission, NBC, for slamming sanctions on a number of selected media organizations, saying it’s a slippery road to press emasculation 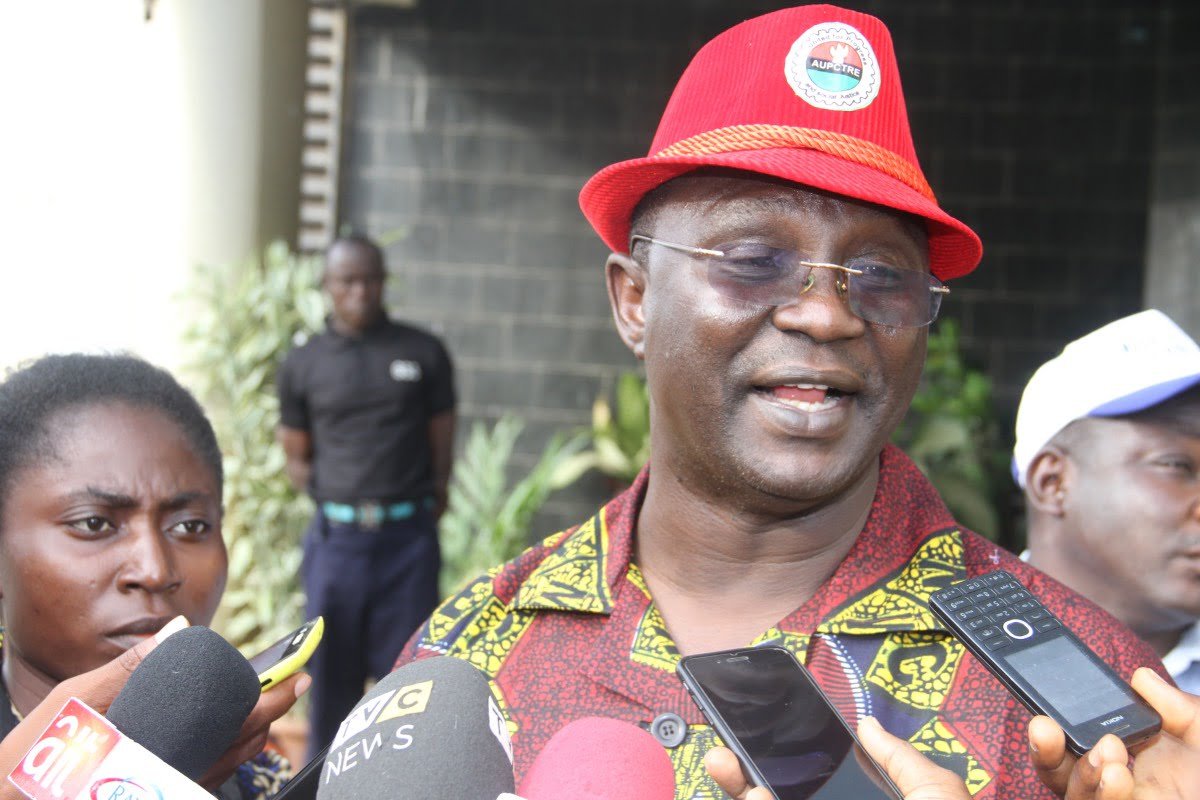 Wabba said it was with disbelief that the NLC received the news of the withdrawal of the licenses of 52 media houses including electronic, television, and radio media houses.

He described the reasons given by the National Broadcasting Commission (NBC) that the affected media houses failed to pay for their license renewal as draconian.

“The first natural instinct to the withdrawal of the operating license by NBC is the idea that the affected media houses did not deliberately avoid paying for their operating licenses. Such would be akin to cutting so close to the bone.

“The most palpable reason for the failure of many of the media houses to pay for the renewal of their operating licenses could be easily found in the deteriorating economic conditions in Nigeria.

“This is understandable given the severe stress and strain that businesses in Nigeria have been subjected to owing to the fallout of the COVID 19 lockdown in 2020, the ongoing disruption in global and domestic energy supply, the foreign exchange volatilities, and the associated hyper-inflation,” Wabba stated.

He noted that many media houses just like most businesses in Nigeria suffer the double jeopardy of escalating business costs and plummeting revenues.

According to him, largely to blame for this sad state of affairs is the government whose mismanagement of the economy has ensured that a liter of diesel is now knocking at the borderline of N1000. To compound, the situation is the epileptic supply of electricity with the national grid collapsing intermittently for the umpteenth time in recent months.

He said, in addition to the soaring and scary rising energy costs which hit electronic media houses hardest given that they must always be on air whether it makes economic sense or not, there are salaries to pay. maintenance services, and sundry basic operating costs to keep the media houses running and serving their listening and viewing public.

He stated further, “Amidst these operational suffocations, how does NBC expect the media houses to generate the money to renew their operating licenses? Indeed, Nigeria’s media houses should be eulogized for resilience, and tenacity in the face of prevailing economic blizzards.

“The action of the NBC also smacks of insensitivity to the welfare of the staff of the media houses which operations are being shut down. It is unthinkable that in the middle of very traumatic economic realities, the government would be thinking of flinging many Nigerians into the unemployment market. Well, this is not new.

” A few days ago, the Nigeria Governors Forum made a case for the mass sack of Nigerians in government employment. The unsolicited advice which had been robustly deflated by the NLC reveals a very embarrassing underbelly in the thinking of those commanding the reins of power in Nigeria today- crass insensitivity. This is very sad and unfortunate.

“In defense of the media, democratic and economic rights of Nigerians, we call on NBC to rescind this decision to withdraw the operating licenses of the affected 53 media houses. In light of our foregoing concerns, we urge that the media operating license be reviewed downwards as information dissemination is a social service.

“Albeit, we just received with some relief new reasoning by the NBC to allow the affected media houses to continue to operate. This is commendable. Yet, our concerns conveyed in the foregoing subsist”.

Recall that beyond the backlash that has greeted the NBC action, the Socio-Economic Rights and Accountability Project, SERAP, has had to drag the federal government before the law court to quash the action.