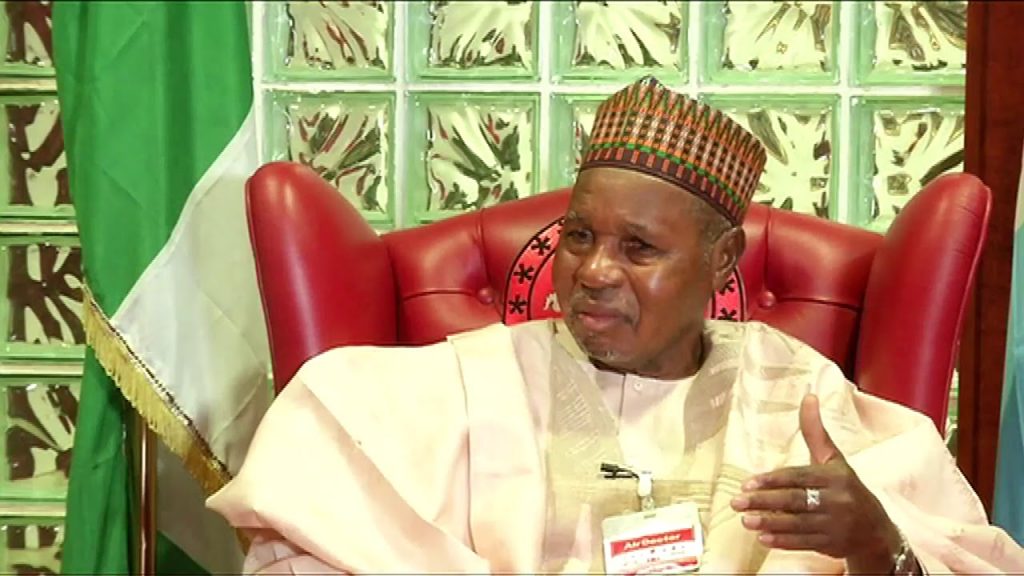 The Katsina State Government has asked residents to do whatever it takes including prayer or even having to acquire arms to defend themselves against criminals.

He also promised to assist security agencies in registering all the weapons illegally acquired by some of the good residents of the state.

“Anyone interested in acquiring arms should do so as it’s not right for bad elements to acquire arms while good people are denied this right,” he said.

Speaking during a press briefing at the Government House in Katsina on Tuesday, the governor also urged the people to support the efforts by security agencies to provide security in the communities.