Kano Hisbah Bans Use Of Mannequins For Display Of Clothes By Tailors, Boutique Owners 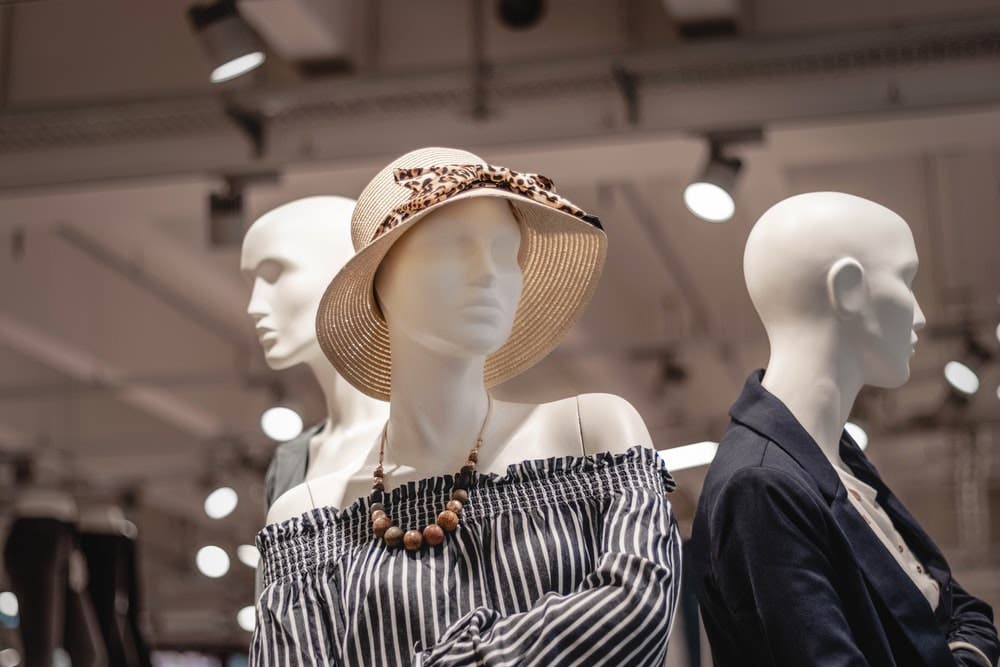 The Hisbah, an agency saddled with the responsibility of enforcement of Shariah doctrine in Kano State, on Wednesday, announced ban on use of mannequins to display clothes by tailors, supermarkets and boutique owners in the state.

This was just as the agency warned that the agency would embark on raiding of those places to remove them, describing the use of the mannequins for advert purposes as idolatery.

Commander of the state Hisbah board, Sheikh Aroun ibn Sina, who announced the ban in the state, added that the use of mannequins by tailors, boutique owners and others contravened the provision of Islamic injunctions.

According to him: “Hisbah prohibits the use of mannequins at shops, commercial and private residences and other public places. This violates Islamic provisions, it is also responsible for immoral thoughts among some members of the public, all these are against Islam.

“We have divided Kano into five areas for the monitoring and implementation of the ban across the state.”

He also said that the agency would embark on sensitisation of the people to educate them on how Islam frowns on the use of the mannequins, while the agency will send its officials to apprehend and prosecute offenders.