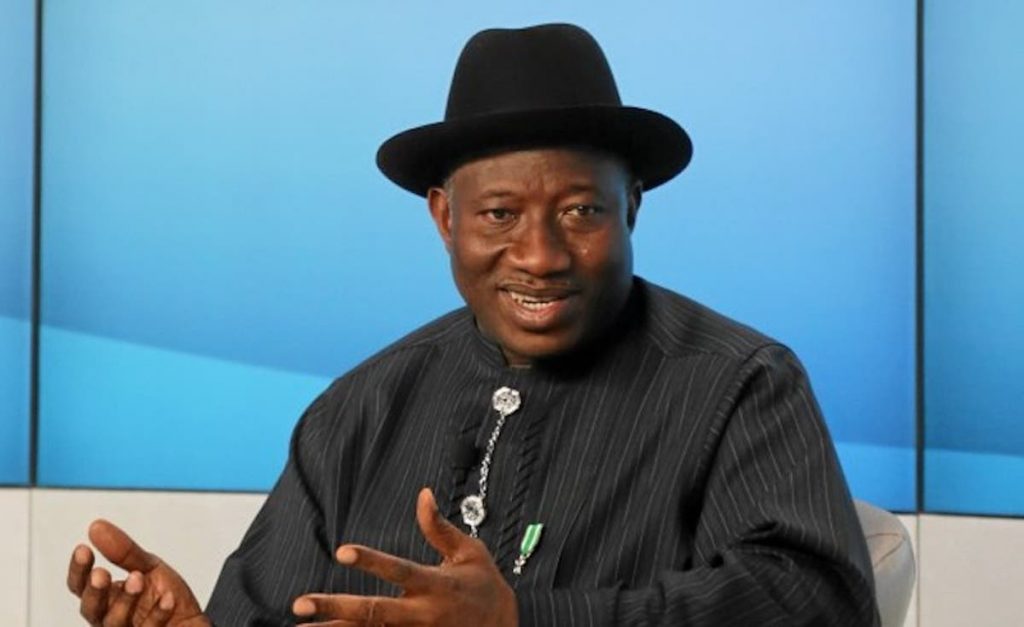 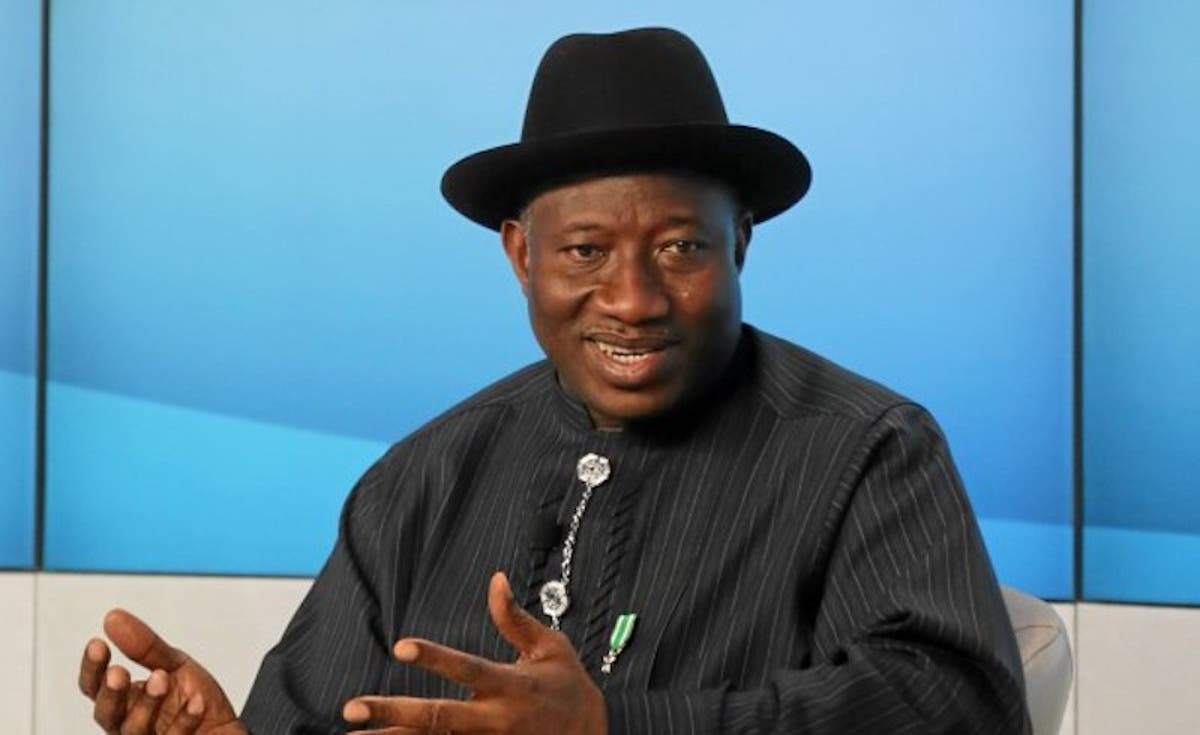 The varsity teachers have been on strike since February and Jonathan, who spoke on Wednesday in Abuja during a conference to mark the 70th birthday of the Bishop of Sokoto Diocese, Bishop Hassan Kukah, recalled how his administration tried to tackle one such industrial action.

“The society we are managing is quite complex. Yes, I was the president and I tried my best. Now, we are talking about the ASUU strike. During my time too, ASUU had four months of the strike. Different committees were meeting but nothing was working. I said ‘How can our children stay out of school for four good months?” Jonathan said at the event.

“And I thought that my being there would help us to do things quickly. But we spent the whole night. We finished like 5:30 am and the strike was called off. So, there were issues,” Jonathan said.
The former Bayelsa governor, who extolled Bishop Kukah, said clergymen must speak against bad leadership in society.

Jonathan also spoke about the country’s democracy, asking Nigerians to protect it from derailing into fascism. According to him, democracy remains the best bet to manage the nation’s diversity.

The event had in attendance top dignitaries including the presidential candidate of the All Progressives Congress (APC) Bola Tinubu; governors; former ministers among others.