Jesus Trial: A Typical Miscariage of Justice Which is Evident in Our Society Today 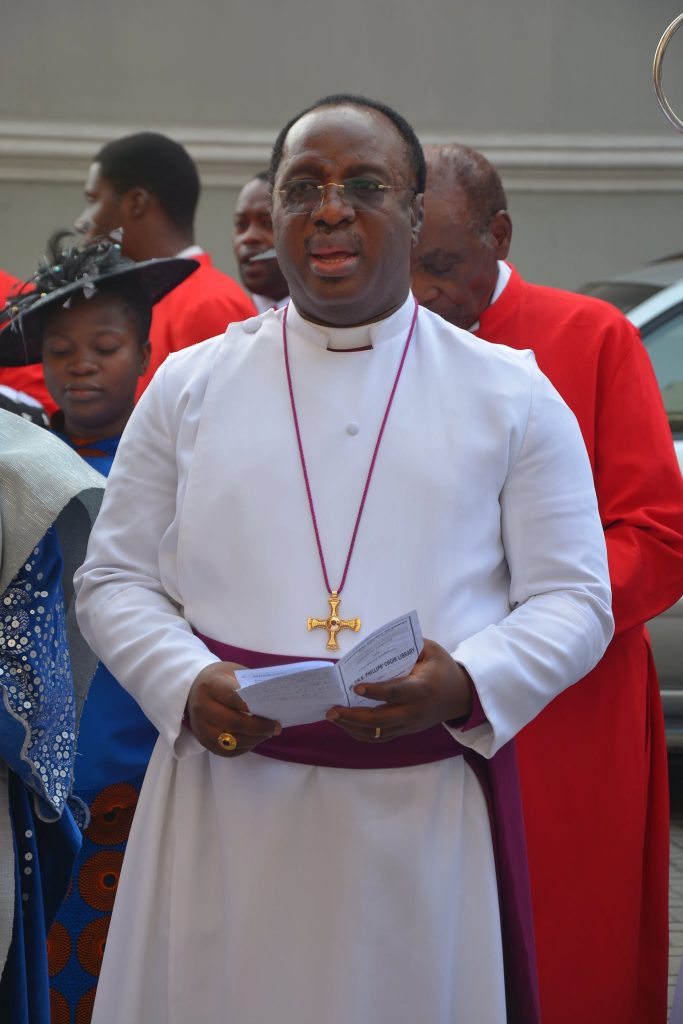 The Rt. Rev. Dr. Humphrey Bamisebi Olumakaiye, Diocesan and Missioner of the Lagos Anglican Diocese had x-rayed how Jesus’ Trial before his crucifixion was tainted with miscarriage of justice, noting that the same is the case in our present day Nigeria.

The Bishop made this remark during the sermon preached by him at Christ Church Cathedral, Marina, Lagos during the Good Friday service held on 2nd April 2021.

Speaking on the sermon with the theme “Give us Barabbas”, Bishop Olumakaiye stated: “the trial of our Lord is unarguably the most famous case of miscarriage of justice.  ‘Miscarriage of justice’ does not simply mean that a guilty man has escaped, or that an innocent man has been convicted. It is equally applicable to cases where the acquittal or the conviction has resulted from a trial in which the essential rights of the people or the defendant were disregarded or denied.”

Expatiating his position as expressed above, the Cleric opined that the root of miscarriage of justice meted on the Lord Jesus can be traced to conspiracies of the Jewish Sanhedrin which was rooted in their burning hatred for the Lord Jesus. He stated further that those who sat as judges at the trial of Jesus were the conspirators themselves while anchoring his statement on Matthew 26:3-4 which state thus: “Then the chief priests and the elders of the people assembled in the palace of the high priest, whose name was Caiaphas, and they schemed to arrest Jesus secretly and kill him”.

Dr. Olumakaiye itemized some facts vis-à-vis the Jewish laws operative during Jesus’ time, in support of the conclusion that Jesus’ Trial was indeed tainted with miscarriage of Justice, especially at His trial in the night before Passover. The miscarriage of justice is seen in the following.

On a final note, relating the foregoing to our contemporary time, the Bishop expertly noted “When we are quick to lay blame to this flawed Jewish judicial procedure, we must carefully examine the way justice has been handled in our nation in the last few years. In the light of Good Friday, we as a nation must repent and “let justice roll down like waters and righteousness like an ever-flowing stream “(Amos5:24). For we who are placed in positions of authority are there to preserve and sustain justice. We are there to champion the cause of justice, righteousness and mercy. In the light of the event of today, we are to repent and truly return to do our duties to God, man and fatherland.”

By Abiodun Fasoro of Lagoon News