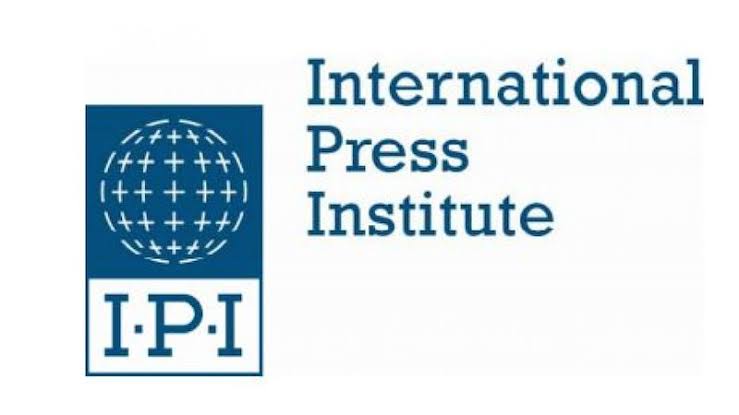 The members of the IPI global network, gathered at the 2021 IPI World Congress and General Assembly in Vienna and online, call for urgent action to stop an accelerating press freedom decline around the world. Anti-democratic regimes are openly silencing independent journalism, and face alarmingly few consequences for doing so.

This impunity encourages further attacks and inspires other states to follow suit. An urgent, collective response is needed to stop a global domino-like erosion of the acceptance of press and media as a fundamental right that underpins our democracies.

Brutal crackdowns on the press are unfolding openly across the globe. These include the vicious attacks on media in Belarus and Myanmar, where journalists face extreme harassment, detention, and violence for reporting on pro-democracy movements. IPI members demand the immediate release of all journalists held by the Belarusian regime and Myanmar’s military junta, in addition to the freeing of every other journalist jailed across the globe. The IPI network also condemned China’s ruthless campaign to eradicate press freedom in Hong Kong, and called on Beijing to stop trampling the rights of Hong Kong’s residents to independent news.

The lack of repercussions for these and other attacks on the press reflects a wider atmosphere in which authoritarian forces feel emboldened to target journalists. Symbolic of this impunity is the 2018 murder of Washington Post columnist Jamal Khashoggi. October 2 marks the third anniversary of this heinous act, for which Saudi Arabia has suffered no meaningful consequences. This is unacceptable.

IPI members warn that unless action is taken to hold those responsible for press freedom violations to account, this repressive trend will only gain steam, jeopardizing the future of independent news and, by extension, democracy across the globe.

Already, tactics and methods for undermining press freedom are being shared and copied by governments. This includes not only violence and jailings, but also alternative methods such as surveillance. IPI members strongly condemn the abuse of spyware such as the Israeli company NSO’s Pegasus tool, which authorities from Mexico to Hungary to Azerbaijan to India have used to intrusively surveil journalists. Independent judicial authorities must carry out immediate investigations to uncover the extent of this surveillance and ensure it is not repeated. IPI members also express alarm about efforts by governments to undermine forms of digital communication, such as end-to-end encryption, that are essential for journalistic security and confidentiality.

Another tactic is economic pressure. The insidious model of “media capture”, which involves the misuse of state resources to manipulate the media market against independent journalism, is spreading. The IPI network, while welcoming steps in the right direction, calls for further action by the European Union to stop the media takeover in Hungary and Poland as well as Slovenia, where the national news agency is being deliberately starved of resources with the aim of forcing the agency to submit to greater government control.

IPI members also expressed grave concern over several new legal and regulatory measures that would hamper independent journalism. These include South Korea’s proposed “fake news” law, which would open media up to being sued for punitive damages for allegedly false reports, as well as Pakistan’s PMDA legislation, which would dramatically expand state regulatory control over the media. Another key concern are existing laws or new proposals to increase online censorship and control over social media platforms, such as in Turkey.