Interest Of Foreign Investors’ In Nigeria Declines By 27.5% 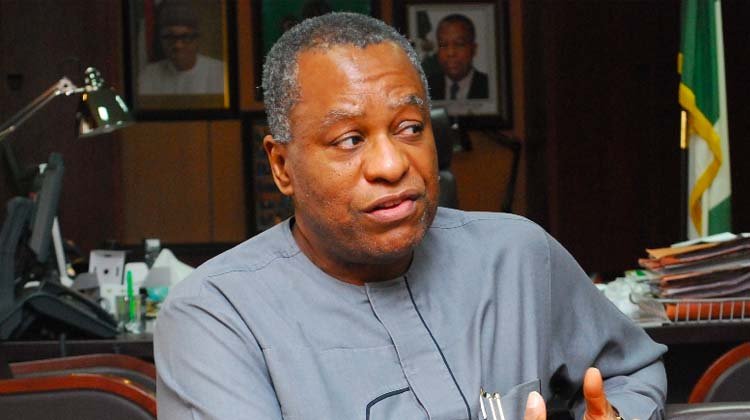 Nigeria received about $8.4bn investment announcements as at 4th March 2021, out of which $5.46bn were pledged by foreign investors. The remaining $2.08bn was promised by domestic investors, statistics obtained from the Nigerian Investments Promotion Commission showed.

The sum pledged by foreign investors in Q1 2021 is 27.5 per cent lower than the $7.54bn foreign investment announcements recorded by the NIPC in the preceding quarter.

The report revealed that Bayelsa and Delta States were the top investment destinations during the period, followed by Akwa Ibom and Lagos States.

Data obtained from the NIPC showed that Bayelsa State received the largest share of total announcements of $3.6bn in manufacturing, Delta State recorded $2.94 bn worth of announcements in construction and power transmission, Akwa Ibom State had $1.4bn announced in mining and quarrying, while Lagos State announcements totalled $0.26bn from electricity and manufacturing.

By sector, manufacturing received the largest investment intention, at $5.08bn, followed by construction at $2.9bn, electricity at $0.26bn, agriculture $0.11bn, and others at $0.07bn.

In terms of volume, NIPC said Nigeria received 15 projects across eight states in Q1 2020, compared to corresponding quarter of 2020 with 19 projects across 14 states including the Federal Capital Territory.

Economists, who spoke on the decline, attributed it to the unfavorable investment climate the country fueled by serial currency devaluation, unstable foreign exchange rates, poor and inefficient infrastructure among other factors.

A professor of economics at the Olabisi Onabanjo University Ago-Iwoye, Sheriffdeen Tella, stated that the dwindling interest of foreign investors is as a result of inefficient power supply, naira depreciation and increased cost of production.

He said, “The prices of electricity and other infrastructure are becoming more and more expensive, and because electricity is not efficient, so many companies are forced to utilise other sources such as power generation plants that use fuel, and the price of fuel has been going up.

“So, that also adds to their costs and that discourages them from wanting to invest in the country.

“Another thing is that the naira has been depreciating, even before the devaluation by the CBN.

“So they are looking at it that when they make money in naira, if they want to convert it to foreign currencies, it won’t have much value. So, the instability of the value of naira is also part of it.”

Another expert and the former Director-General of the Abuja Chamber of Commerce and Industry, Dr Chijioke Ekechukwu, noted that beyond the aforementioned factors, insecurity, corruption and unstable government policies were driving the decline.

He said, “Top on the list is the level of insecurity that has bedeviled the country in the last few years and of course, you know that the insecurity worsened every day.

“Another factor is the level of inflation and the fact that the exchange rates are not encouraging, then unstable government policies and finally corruption.

“These factors are chasing investors to other neighboring African countries. Because the problems found here are absent in countries like Ghana.”

According to Ekechukwu, the decline has direct implications for the Nigerian economy.

He said, “The implications are we don’t have enough foreign exchange to be able to meet our demands; secondly, jobs that would have been created by these FDIs are no longer there, and they are going to other countries in Africa.

“Thirdly, these investments should have added to our GDP but they are not. So our GDP is just growing marginally instead of significantly.”

The experts urged the Federal Government to tackle the militating factors to create a suitable and attractive environment that would interest investors.

Ekechukwu said the government should make sure the country was safe enough for people to live in and do their businesses.