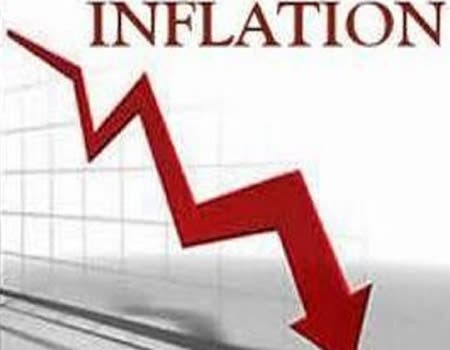 After 19 consecutive months of rising, Nigeria’s inflation rate dropped slightly by 0.05 percentage points in April 2021 to 18.12 per cent according to data released on Monday by the National Bureau of Statistics (NBS).

The report showed that food inflation fell slightly to 22.72 per cent in April from the 22.95 per cent recorded in March.

The food prices rate is the second-highest recorded in the country since 2009, NBS previous records reveal.