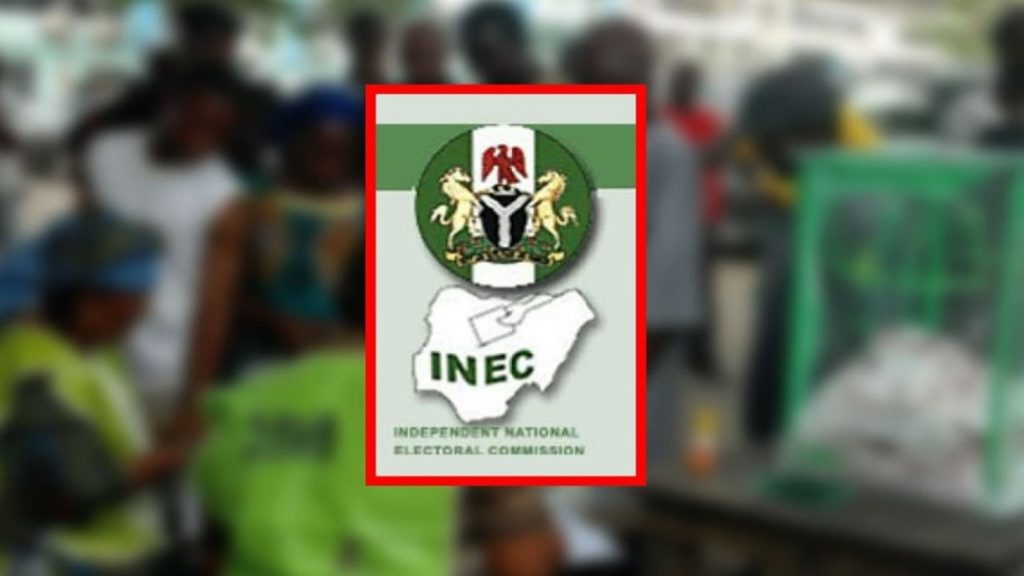 Ahead of the forthcoming 2023 general elections, the Independent National Electoral Commission (INEC) has lamented that politicians now purchase Permanent Voter Cards, PVCs, to rig and mar the credibility of the exercise.

This disclosure is coming as voters across the 774 local government areas across the country troop out to collect their PVCs. This process commenced on 12th December and is expected to end on 27th January 2023.

The Acting Chairman of INEC and National Commissioner overseeing the FCT, Nasarawa, Kaduna and Plateau states, Mohammed Haruna, raised this alarm on Monday during the launch of #YourVoteMatters project by an election observer group, NESSACTION, in Abuja.

He emphasized that politicians now buy PVCs, warning voters not to sell their cards for any reason because it is a punishable electoral offence.

He said, “Some of you are aware that only recently, INEC managed to convict two people who were found guilty of illegally possessing PVCs in Kano and Sokoto. So, I urge people to collect their PVCs, keep them safely, and make sure you go out there and cast your votes on the election day because you cannot vote without your PVCs.”