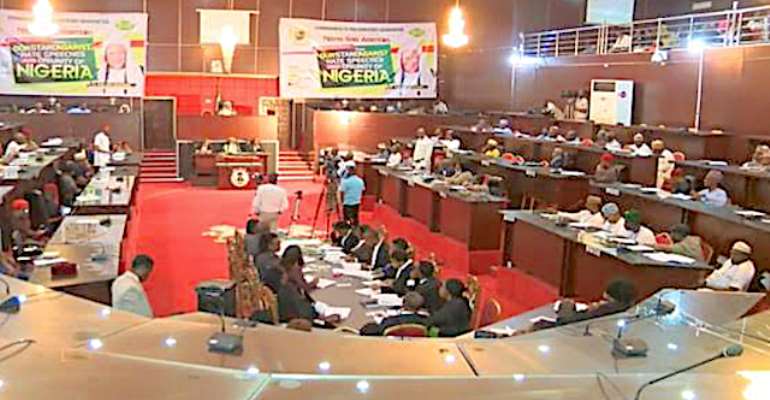 He suspended them over alleged unparliamentary conduct.

Sources told Channels Television that four All Progressives Congress (APC) lawmakers and two from the Peoples Democratic Party (PDP) were among those suspended.

All standing committees of the House have also been dissolved.