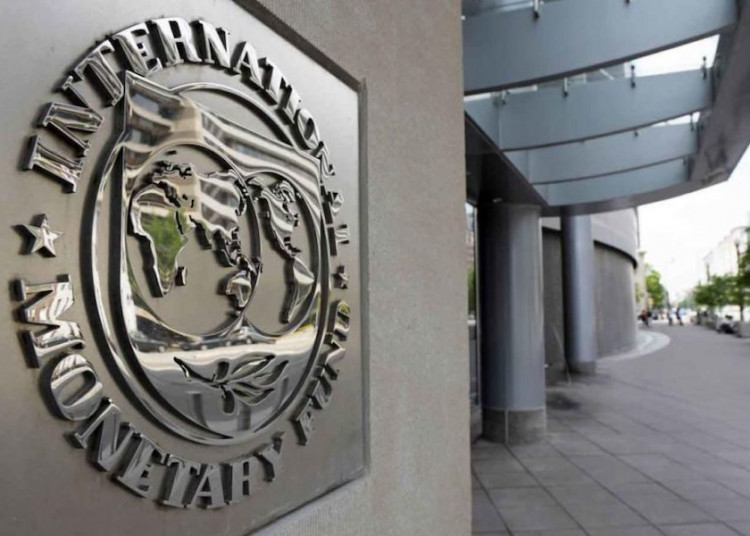 The International Monetary Fund (IMF) in its World Economic Outlook (WEO) update relead on Tuesday has projected that the Nigerian economy will grow by 1.5% this year, slightly lower than the 1.7% it had predicted for the country in its previous forecast.

The multilateral institution, in its latest WEO titled: ‘Policy Support and Vaccines Expected to Lift Activity,’ however, predicted that in sub-Saharan Africa, growth will strengthen to 3.2% in 2021 and 3.9% in 2022.

It also expected oil prices to average above $50 per barrel in 2021, a more than 21% rise from 2020’s depressed level on the back of the rollout of vaccines and fiscal stimulus programmes.

IMF stated that the updated version of the report was reviewed in line with emergence of a new variant of coronavirus, which poses as a concern for global recovery.

On its revised projections, the report stated: “Although recent vaccine approvals have raised hopes of a turnaround in the pandemic later this year, renewed waves and new variants of the virus pose concerns for the outlook.

Amid exceptional uncertainty, the global economy is projected to grow 5.5% in 2021 and 4.2% in 2022. The 2021 forecast is revised up 0.3 percentage point relative to the previous forecast, reflecting expectations of a vaccine-powered strengthening of activity later in the year and additional policy support in a few large economies.”

Speaking at the virtual unveil of the WEO report, Economic Counselor and Director of the Research Department, Ms. Gita Gopinath, said as much as 90 million people worldwide would fall below poverty bracket and also urged low income and emerging economies to hasten Covid-19 vaccination.

She said: “Oil exporters and tourism-dependent economies are particularly hard hit and their prospects are severe given that oil prices have a subdued outlook and cross border travel is not expected to resume anytime soon.

“Even within countries, the burden of the crisis has been felt unequally across different groups. Workers with less education, youth and women have suffered disproportionate income losses. 90 million individuals are expected to enter extreme poverty over 2020/2021 reversing the trends of the past two decades.”

She called for more support to fund African countries’ purchase of vaccines.

“But there are many countries that are waiting till 2022 for that to happen and that is just costly for everybody not just for developing countries, it is also very costly for countries that have the vaccines. Which is why we are calling for greater funding for making sure these vaccines are available to poor nations.”