I Won’t Work For Any Presidential Candidate – Buhari’s Minister, Ngige 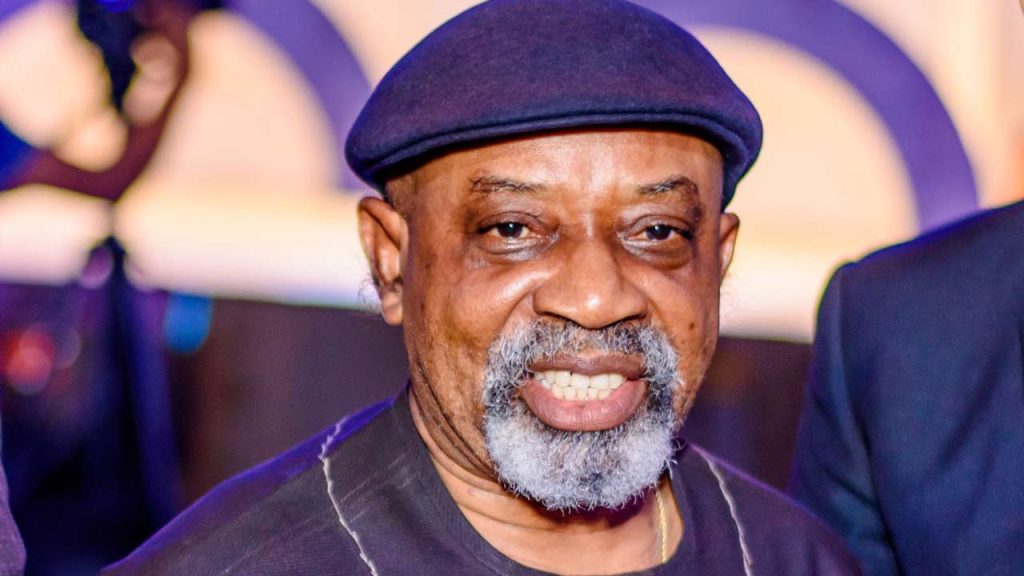 The Minister of Labour and Employment, Dr Chris Ngige, has said he will not work for the emergence of any of the presidential candidates, in the February election.

Ngige who is a member of the All Progressives Congress, APC, said the four frontline presidential candidates are his friends, and that he will not campaign for or against any of them.

The Minister stated this on Wednesday, in his country home in Alor while speaking to journalists.

He urged Nigerians to rather look at the programmes of the candidates and determine which of them was better than the other, and vote right.

When prodded further on which of the candidates he thinks may win the election, Ngige said he would not like to predict, insisting Nigerians should be allowed to choose who they want to be their president.

Giving an account of his personal relationship with each of the frontline presidential candidates, Ngige said: “Malam Kwankwaso, is my friend, I know him too as deputy speaker when he was deputizing Agunwa Anekwe, one of our party’s strong men.

“Alhaji Atiku Abubakar, Vice President (former) the Federal Republic of Nigeria was the man who was in the helm of affairs when I was ‘kidnapped’- when I was shoved out of office.

“He was standing in for Mr President (Obasanjo), who was in Maputo, and he ordered the Inspector General of Police then, to reinstate me to office.

“I also worked with him in the economic team- National Economic Council as the Vice President. So, I know him, and he is a friend of mine, and we also formed AC together.

“Peter Obi, my brother, my successor, and my everything, I know him too and he is a friend. So, how do I campaign against any of them?

“Bola Ahmed Tinubu, my friend again – supportive. During trying times; we formed AC together. I became the known opposition Senator in the Eastern Region under the auspices and platform of the ACN. So, he is not somebody I don’t know.”