I Will Win Unless Democrats ‘Steal’ Election, Says Trump 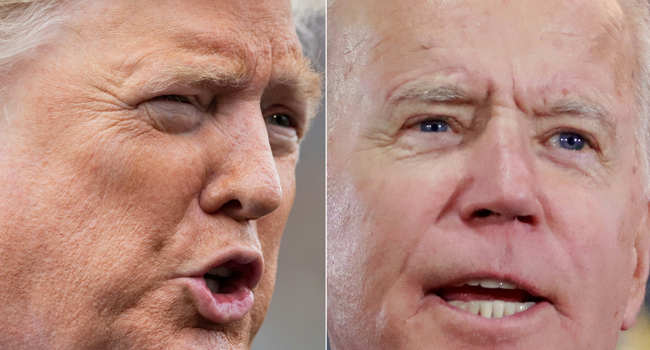 US President Donald Trump claims he would win the presidential election unless Democrats ‘steal’ the polls.

Trump claimed without evidence Thursday that Democrats were trying to “steal” the US election with illegal votes, saying he would “easily win” the race against Joe Biden without the alleged interference.

Trump said his team had launched a “tremendous amount of litigation” to counter what he called the “corruption” of Democrats, even as several officials in battleground states where the vote remains undecided have defended the integrity of the vote.