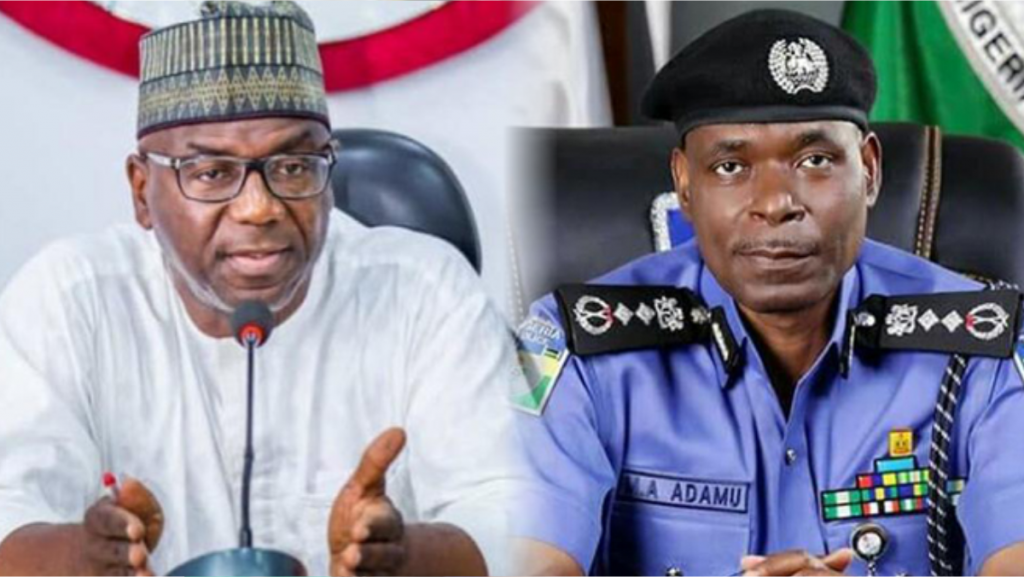 The Christian Association of Nigeria has called on the federal government and Inspector-General of Police to intervene in the ongoing crisis over hijab in Kwara’s missionary schools, accusing Kwara Governor, AbdulRahman AbdulRazaq, of acting in an ungodly manner.

In a statement by its General Secretary, Joseph Daramola, CAN said, “We learnt that the state government had ordered the reopening of the closed schools without resolving the crisis.

“Consequently, churches and mission schools are being vandalised with impunity by the hoodlums banking on the state government’s support in the pretext of enforcing the policy.”

He further claimed, “Some innocent Christians are being violently abused and attacked under the watch of the governor who is playing ostrich.

“Because it was his pronouncement on the issue of hijab-wearing in violation of the court directive on the matter to maintain status quo until the matter is finally resolved by the court that led to this trouble.”

CAN added that wisdom was required by those in leadership to handle sensitive issues such as.

“If any damage is done to any church or anyone is injured on this matter, the governor of Kwara state will be held responsible.

“It is disheartening and unfortunate that a government that was installed democratically will become insensitive to the plight and the yearning of the people,” the statement pointed out.

It accused the governor of supporting Muslims against Christians in Kwara.

“As if the governor was voted into the office primarily to protect his own religion. This is unfair, ungodly, and reprehensible. There are public schools and schools that belong to some Islamic organisations where those who wanted to be wearing hijab can be attending without causing the ongoing needless crisis rocking the state,” the statement argued.