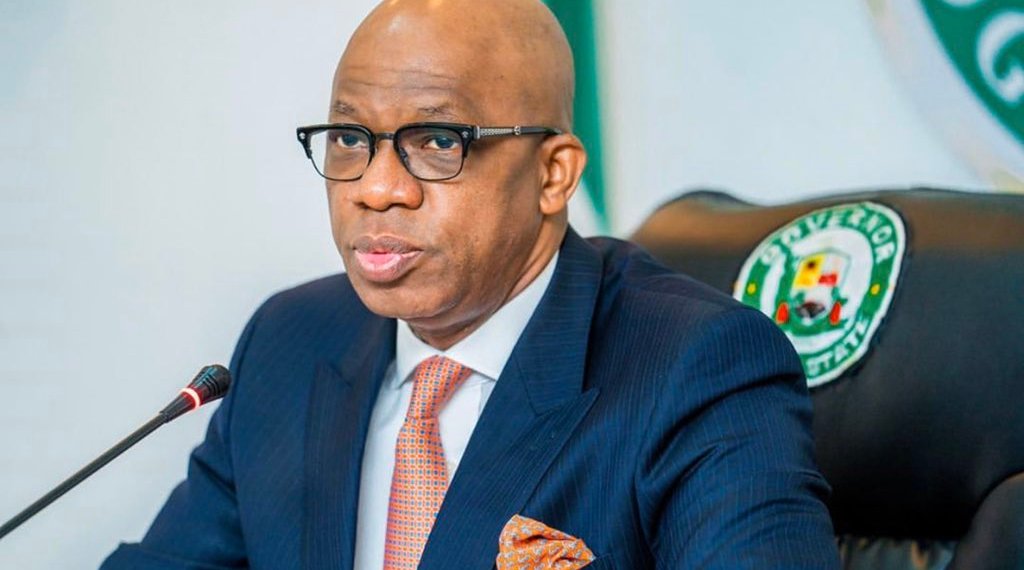 Governor Abiodun made this known at the Executive Chambers of the Governor’s Office, Oke-Mosan, Abeokuta, while speaking on the herdsmen crisis in the areas

The Ogun State Governor, Dapo Abiodun, has disclosed that the Amotekun security outfit would soon be launched in the Yewa axis of the state, noting that his administration decided to launch the security outfit first in Yewaland because of the peculiar problems in the area.

Governor Abiodun made this known at the Executive Chambers of the Governor’s Office, Oke-Mosan, Abeokuta, while speaking on the herdsmen crisis in the areas.
Abiodun, who revealed that he was glad with the recruitment process for the security outfit in Yewaland, which he said was almost done, noted that the recruitment process took into consideration people from the immediate terrain.

“Our Amotekun will soon be launched and because of the peculiar problem that we find ourselves in Yewa, we are launching the Yewa Amotekun first, we want it to be clear that we are tackling this problem frontally.

“The recruitment for Amotekun in Yewaland is almost done. I know that the recruitment process took into consideration people who are from that immediate corridor, who know the terrain very well, that is the principle of Amotekun.

“We are not going to include someone to work in Amotekun in Oja Odan, who is from Ado-Odo-Ota: all those that will work in the corridor are those who know the area very well,” he said.

Governor Abiodun thereafter charged transition committee chairmen to take ownership of the various social intervention programmes currently going on in their various local governments, saying, he expected them to help provide names for the various programmes and also have a database of the men, women, youths and vulnerable people in each local government.

“It is important for you to have the database of those names, because I will be demanding from you that database. We are a data-driven administration,” he said.