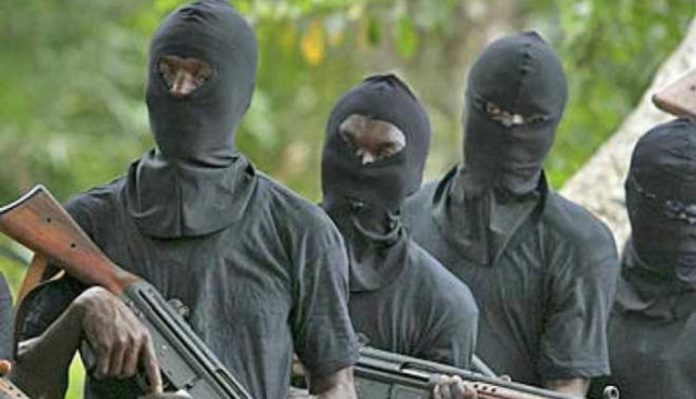 Nineteen people were killed at the weekend when armed men raided two villages in northwest Nigeria’s Kaduna State, the government said, in the latest violence to hit the region.

“The citizens were killed by armed bandits at Kutemeshi village in Birnin Gwari and Kujeni village in Kajuru, where several others were left with bullet wounds,” Aruwan said.

Late on Saturday, bandits riding on motorcycles killed 14 people and injured others when they invaded Kutemeshi where they looted shops, the official said.

On the same day, motorbike-riding gunmen also stormed Kujeni where they killed five people and burnt “several” houses, warehouses and a church, said Aruwan in the statement.

But residents said 19 people were killed just in the raid in Kutemeshi.

“We lost 19 people in the attack. We buried them yesterday (Sunday),” said Kutemeshi resident Ayuba Abdullahi.

The gangs have no ideological leanings but there are concerns that the gangs may be gradually infiltrated by jihadists from the northeast.

Violence across the northwest has killed 8,000 people since 2011 and displaced more than 200,000, some into neighbouring Niger, according to a report last year by the International Crisis Group