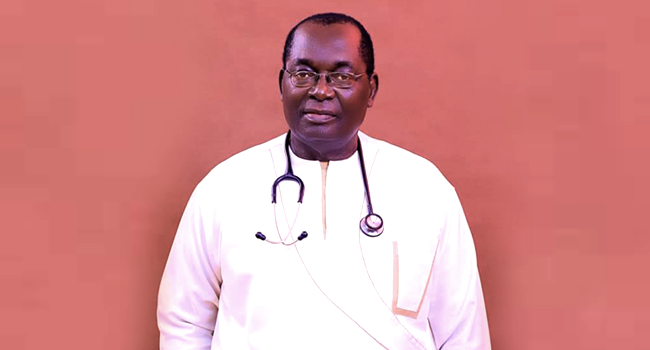 Dr. Chike Akunyili, the husband of the late former Director-General of the National Agency for Food and Drug Administration and Control (NAFDAC), Dora Akunyili has been killed by gunmen.

Dr. Akunyili was killed on Tuesday alongside his driver and a police escort around the Nkpor junction in Idemili North, Anambra State.

A family source confirmed the news to Channels Television on Wednesday.

He was said to have been returning from an event where he received a posthumous award of excellence for his late wife when he ran into the hoodlums at Nkpor and was shot and killed.

Three other attacks were said to have occurred in Agulu, Okoh, and Nkpor areas of the state.

During the attack, a police patrol van and the Labour Party campaign vehicle were set ablaze.

The police have not issued a statement about the incident and also the number of casualties.

But the State Commissioner of Police, Tony Olufu has visited the scenes of the attack in Nkpor, Umuoji, and Onitsha.