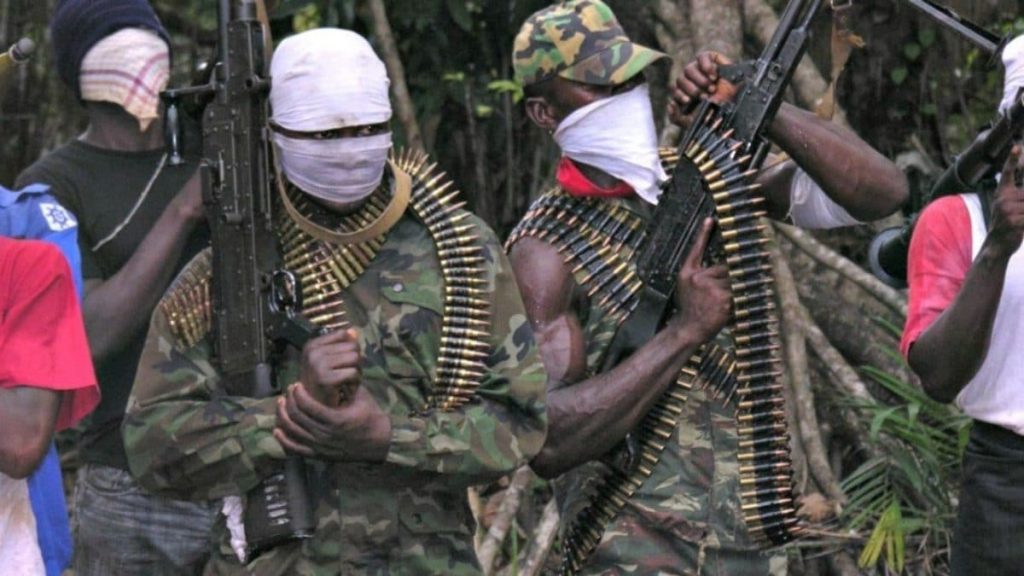 Some travellers including Prof. Agbaje, a former Deputy Vice-Chancellor (Academics) of the University of Ibadan have been abducted along the Lagos-Ibadan Expressway on Friday evening.

An eyewitness said the gunmen were dressed in military uniforms.

As a result of the incident, many vehicles decided to turn around and go in the opposite direction, causing tension along the road.

The kidnappers also attacked a police checkpoint close to the scene of the incident, killing one policeman and injuring another, before making away with their captives. 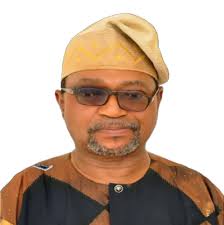 It was learnt the abductors had contacted Agbaje family to demand a whopping N50 million ransom.

Agbaje, who is currently on sabbatical at Olabisi Onabanjo University (OOU), was on his way to Ibadan at about 6pm when kidnappers blocked his way very close to Sat Guru Maharaji Kingdom.

One of the travellers who escaped narrated that the kidnappers were sighted coming from the bush when they launched the attack.

The Oyo State Police Command has confirmed the abduction.

Police Public Relations Officer, Adewale Osifeso, in a statement, said that the Divisional Police Officer in the area had led a team comprising; anti-crime patrol operatives, tactical teams, mobile policemen and local hunters for the immediate rescue of the victims.

He added that expended ammunition shells and four abandoned vehicles were retrieved at the scene.

He said that an officer attached to the command paid the supreme price during the gun duel while another was badly injured.

“On Friday 28/10/2022 at about 1835HRS, operatives of the Command attached to Toll-Gate Division received information about sporadic gunshots heard along the Dominion University end of the Lagos-Ibadan Expressway.

“In a swift response to the above, the Divisional Police Officer led a team comprising; Anti-crime patrol operatives, tactical teams, Police Mobile men and local hunters for immediate rescue and further intervention.

“During the process of prevailing and preventing further chaos from what was evidently an abduction scenario, an Officer attached to the Command paid the supreme price with one other badly injured and presently responding to treatment.

“So far, expended ammunition shells and (4) Four abandoned vehicles were retrieved at the scene.”