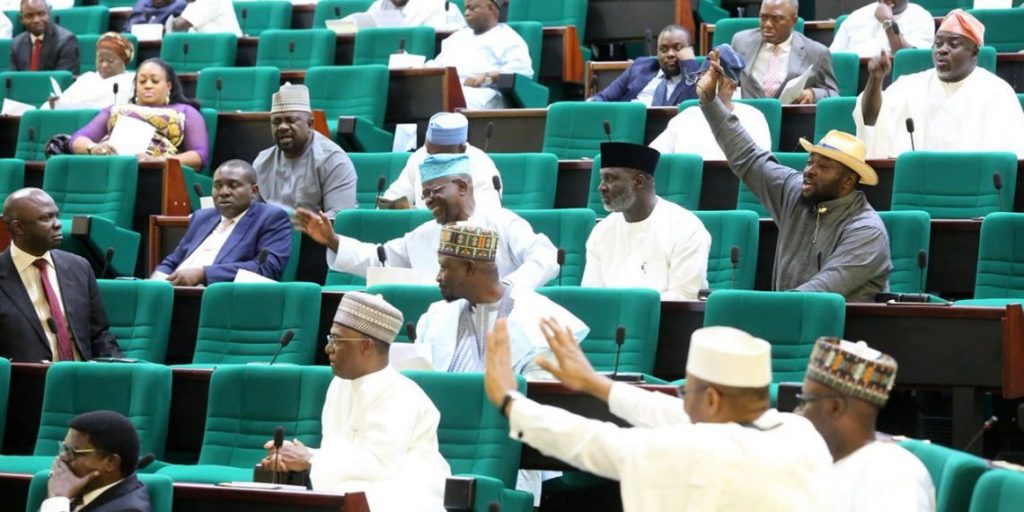 According to the caucus, insecurity is now worse in Imo State after the All Progressives Congress began to govern the state.

The caucus, in a statement issued by the Minority Leader of the House, Ndudi Elumelu, described the assassination of Gulak as “wicked and barbaric”, urging the police and other security agencies to fish out the assailants.

The opposition lawmakers said, “We urge that those behind this assassination be immediately made to face the full wrath of the law. Moreover, the minority caucus is heavily disturbed by the worsening insecurity, violence and killings in Imo, particularly since the All Progressives Congress administration took over the state.

“As representatives of the people, our caucus believes that the situation has gone beyond the capacity of the government of Imo State, especially given its failure to gain control since inception.

“The Minority caucus, therefore, urges urgent security and constitutional steps to check rising violent activities, restore law and order and bring the tense situation in the state under control.