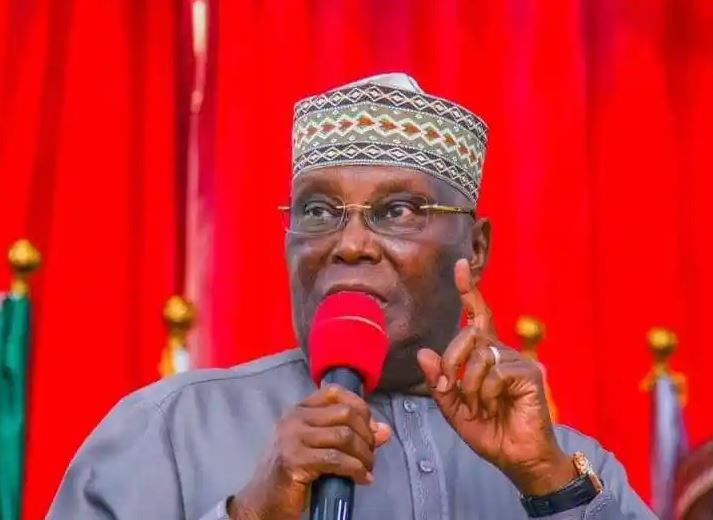 The Advocacy for Advancement of Peace & Harmony in Africa Initiative (ADAPHAI) has berated the presidential candidate of the People’s Democratic Party, Atiku Abubakar, over his comment

The group, in a statement signed by its National Coordinator, Comrade Sulaimon Suberu, lamented the recent statement credited to the presidential hopeful of the PDP, inciting a section of the country against candidates from other parts of Nigeria.

ADAPHAI stated that the sectional sentiment and ethnic chicanery are not only primitive and parochial, saying it poses a danger to Nigeria’s fragile corporate entity and survival.

“As a leading civil society organization with a mandate to propagate peaceful co-existence and non-violent culture among communities in Africa, we were taken aback by a recent statement credited to the presidential hopeful of the People’s Democratic Party, PDP, inciting a section of the country against candidates from other parts of Nigeria.

“Indeed, Nigeria, as the largest democracy in Africa and the most populous black nation in the world has an enormous responsibility to be an exemplary figure in peacebuilding and democratization in Africa through responsible leadership and not the one with sectional tendency.

“By our empirical evaluation of the import of the statement, it exposed the PDP’s presidential flag bearer as not only an ethnic irredentist but an unrepentant political obscurantist who possesses divisive tendencies to divide Nigerians more along ethnic and religious lines.

“Without mincing words, to revive the present state of insecurity and ethnic polarization in Nigeria, it requires a genuine and sincere leader with national outlook and cohesive orientation with capacity to aggregate and accommodate every interest and aspiration and not a politician that dwells on ethnic and religious differences,” the statement read.

ADAPHAI, therefore, called on Nigerians to be vigilant and careful in the process of leadership recruitment in the