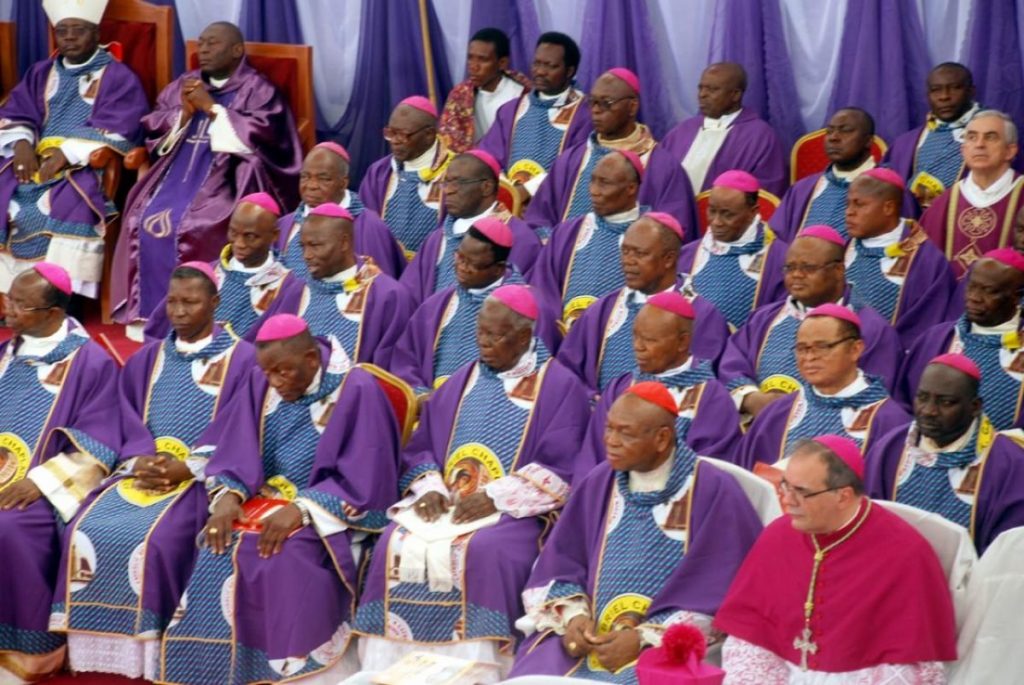 The Governor of Imo State, Hope Uzodinma has called on Catholic authorities in Nigeria to caution their priests who convert pulpits to campaign grounds 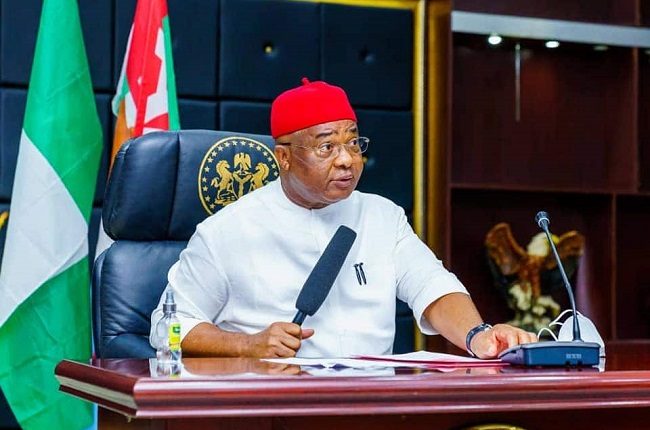 The Governor said the church prelates should use the conference opportunity to reaffirm the church’s neutrality.

Uzodinma gave the advice on Sunday while speaking at the opening ceremony of the second plenary of the 2022 Catholic Bishops’ Conference of Nigeria held in Orlu, Imo State.

He said it was wrong for some clergy members to turn the pulpit into a soapbox for campaigns for their preferred candidates or parties.

“I wholly understand that priests have the right and duty to hold our leaders and governments accountable, and nobody will ever stop a priest from condemning the ills in the society, including bad governance and corruption.

“It is important that you reaffirm the church’s neutrality on political matters and, thereafter, caution the priests not to dabble into partisan politics,” he said.

He further noted that the church would have lost its moral authority to pontificate if it dragged itself into partisan politics.