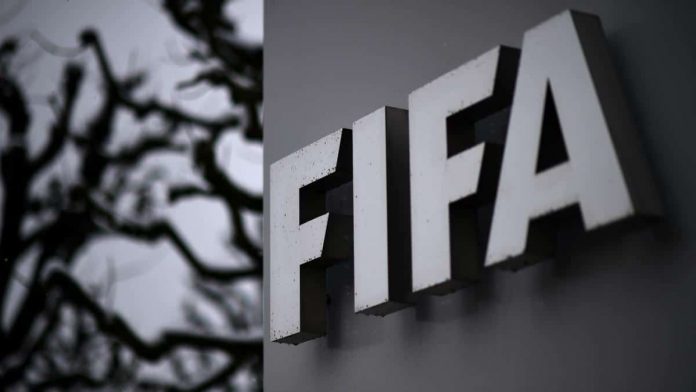 FIFA said a survey recently conducted shows that majority of football fans around the world wants the World Cup played every two years.

The football governing body made the feedback from the survey conducted in July known in a statement on its website.

Some of the highlights of the survey according to FIFA include: “The majority of fans would like to see a more frequent men’s FIFA World Cup. Of this majority, the preferred frequency is biennial.

The football governing body said the survey will be used for further consultations on proposed biennial schedule of world’s biggest football competition.

“A survey has provided feedback as part of the feasibility study regarding the frequency of the men’s FIFA World Cup. The findings of this initial online survey, conducted in July 2021, will be used as part of a wider consultation process involving fans, which will take place over several phases,” FIFA said.

According to FIFA, “15,000 respondents were identified as expressing an interest in football and the FIFA World Cup, from a broader market research survey involving 23,000 people in 23 countries, across six confederations, commissioned via IRIS and YouGov, independent industry experts.”