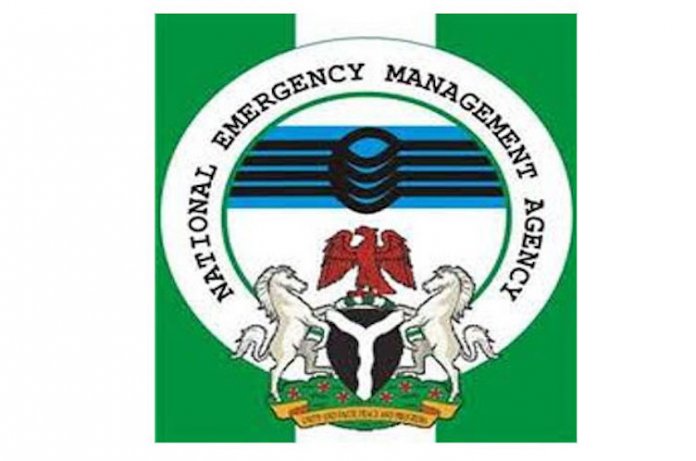 The National Emergency Management Agency (NEMA) has raised an alarm following a report of a gas pipeline leakage in some parts of Ikeja, Lagos State Capital.

To avoid any fire outbreak, the spokesperson for NEMA (South West), Ibrahim Farinloye, asked residents to avoid open fire in the affected areas.

“Residents around Computer Village, Underbridge Awolowo Way, Oba Akran axis, Anifowose Street, Medical Road, must not open shops or use open naked fire for safety reasons,” he said in a statement on Wednesday.

“Distressed alert just received indicates massive leakage of gas pipeline around these areas. Residents are advised to take safety precautions to prevent any form of disaster.”

Following the report, Farinloye, in another statement, said the gas leakage has been brought under control.

While he asked residents to go about their daily routine without any worry, officials have continued to divert traffic around the affected areas.