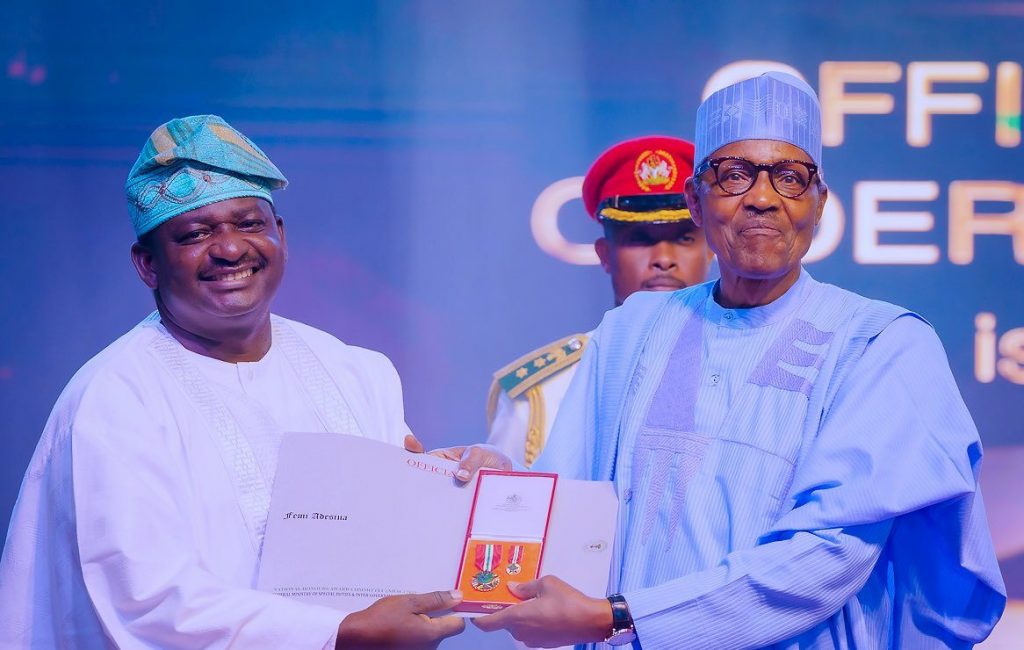 A former ally of President Buhari, Buba Galadima, has faulted the national honours recently given out to some persons by the President 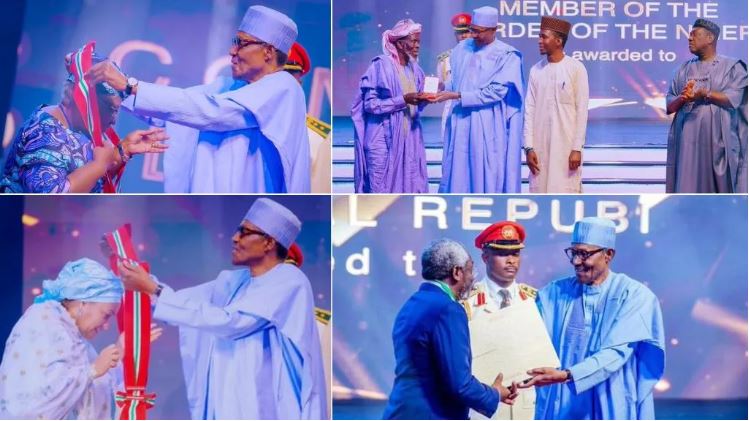 He alleged that out of the 470 honourees, no fewer than 440 among them should be in prisons across the country.

It would be recalled that Buhari on Tuesday in Abuja conferred national honours on at least 447 persons. Those on the honours list include Nigerians and those tagged “Friends of Nigeria.” 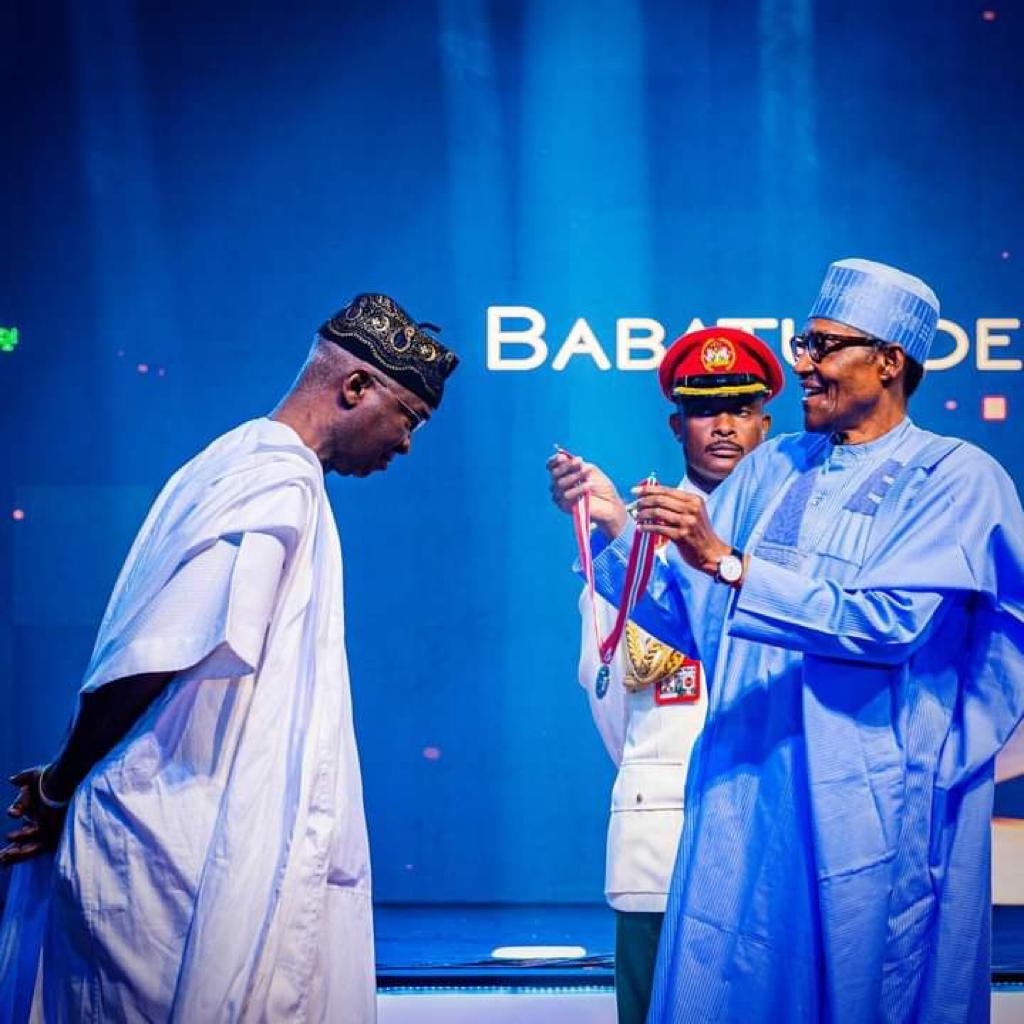 The honourees also include living and deceased Nigerians and “Foreigners”. They were conferred with awards ranging from Grand Commander of the Order of the Niger to Federal Republic Medals.

Speaking on Arise TV’s The Morning Show, the New Nigeria Peoples Party’s chieftain alleged that some of those awardees were of “doubtful characters”.

According to Galadima, of the 447 people that were given these national awards, I think 440 of them need to be in prisons.

He said, “When you say Buba Galadinma, did you use engineer, Alhaji or whatsoever? I have never taken a chieftaincy title and even the Galadima, if I have my way and if not that it is on my school certificates from primary to university level, I could have dropped the word (Galadima) because that is a traditional title and I don’t need it.