Fulani Herdsmen Have Right to Defend Themselves, Says Yuguda 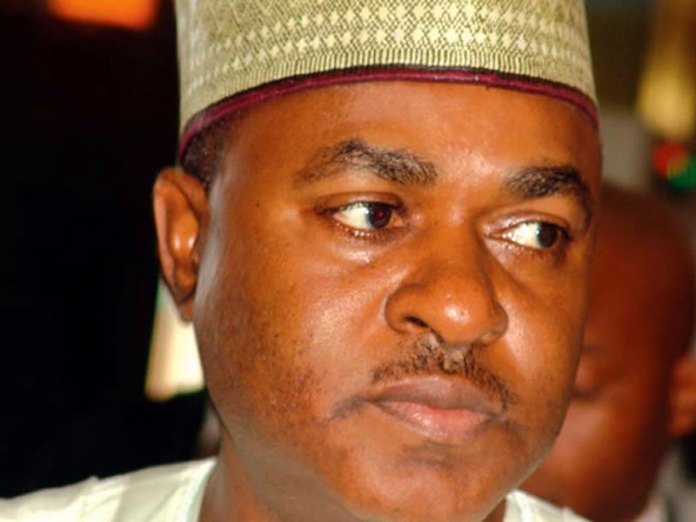 Former Governor of Bauchi State, Malam Isa Yuguda has said that Fulani herdsmen have the constitutional right to defend themselves, but not with AK-47.

Yuguda stated this yesterday while fielding questions from journalists shortly after the revalidation his membership of the All Peoples Congress (APC) at the ongoing registration/revalidation exercise in Bauchi State.

The ex – governor who said the Fulani people in the country have been unfairly treated over the years, emphasised that “the Nigerian state has not been fair to these people (Fulani) over the years. When the white men came, they provided cattle grazing and routes from Maiduguri to Lokoja and Ilorin”.

According to him, “at the time when Lord Lugard set up the government in Northern Nigeria, the Fulani provided revenue that kick -started development in the north in terms of infrastructure, including in Benue State where they were chased out”.

“This is a very sensitive national issue and given that I am a Fulani man, when I make comments, people will think I am siding the Fulani; no, but I think the cattle rearers who have been herding for the past 200 years all over the country cannot just wakeup in the morning and all of a sudden become AK-47 killers and mostly importantly, the neglect of the Fulani, especially the cattle rearers who are presently giving Nigerians a minimum of one million cattle to slaughter and take as beef, their treatment by the Nigerian states have been most unfair”.

“When the white man came, he respected them because they were his source of revenue, not only that he provided cattle routes from Maiduguri to Otukpo, from Sokoto to Lokoja and Ilorin and these infrastructures were provided by the white people and today where are the grazing reserves? Where are the cattle routes? But you cannot blame Nigerians because we are giving birth, because in the 1960’s, we were still 60 million in population, but today, we are about 130 million Nigerians in the northern part of the country; so everywhere have been dominated”

Yuguda then wondered why the comment by Governor Bala Mohammed generated the recent public outcry, arguing that; “There has been clamour by senior citizens in this country that we should carry weapons to defend ourselves, but when our governor, Bala Mohammed made a remark to that effect everyone is crying wolf – all the Nigerian press is saying Bala is this, Bala is that” .

The former governor who blamed the Nigerian press over ethnic profiling warned that; “Let us stop being sentimental for goodness sake, otherwise this country will crumble “.