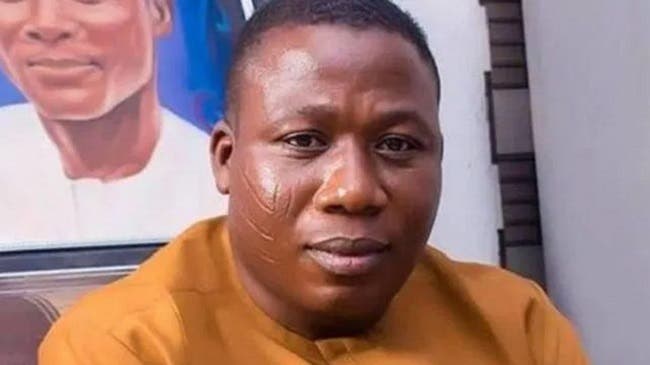 INFORMATION has emerged on the fresh charges brought against Chief Sunday Adeyemo, popularly called Sunday Igboho, at the court sitting held behind closed doors in Cotonou, Benin Republic, on Monday.

Igboho’s lawyer, David Salami, speaking with BBC Yoruba, said the fresh charges raised in court were that Igboho illegally gained entry, connived with some persons to gain entry and may be planning to disrupt peace in the country.

The presiding judge also stated that the court was launching an investigation to find out all those who aided Igboho to enable him to illegally enter the country.

The court also wanted to know whether Igboho made the journey from Nigeria to Benin Republic in one day or had been in the country for some time.

If Igboho had been in Benin Republic beyond a day, the court wants to know whether Igboho met with anyone during the time he got into Benin Republic or not, where he was housed and his engagements upon arrival.

Furthermore, the court wanted to find out if Igboho and those who aided his entry were not planning to disrupt peace of the country. Responding, Igboho said he had only been in Benin Republic for one day before his arrest.

With Ighoho’s response, the judge asked that he be remanded in prison custody, to enable it carry out its investigations.

Meanwhile, Igboho’s lawyer hinted that the legal team was putting up efforts to secure bail for Igboho, pending the conclusion of investigation by the court.

Salami said the team would request the court to give a date for Igboho to appear again in court.