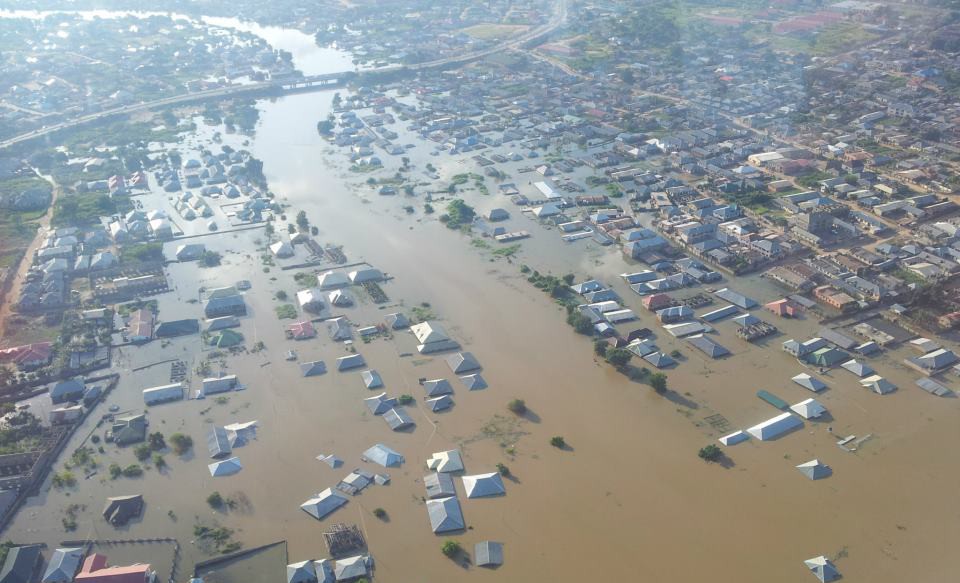 A former security adviser in Bayelsa State, Perekeme Kpodoh, has called on President Muhammadu Buhari, to stop releasing ecological funds to the governors, for failing to use the money allocated for projects required to mitigate flood disasters in their domains 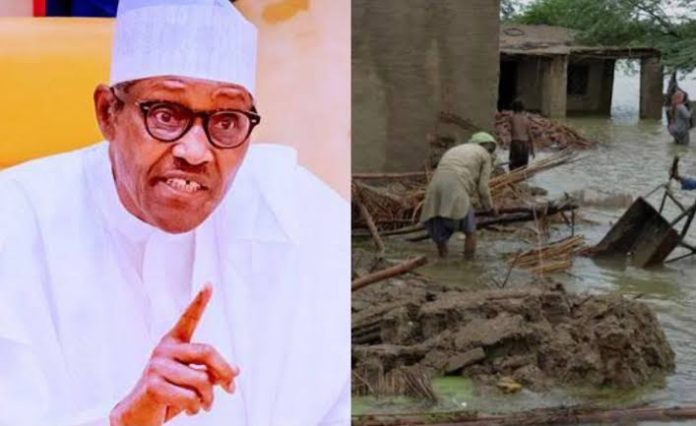 Kpodoh argued that the recurrent destructive effects of floods across the country were enough evidence that ecological funds were being diverted by governors.

According to him, the failures of the governors to plan against floods had led to the loss of lives, destruction of properties, farmlands, and displacement of millions from their homes because of unmitigated flood disasters.

Kpodoh lamented that the governors were hiding under the immunity cover provided in the constitution to recklessly divert ecological funds and perpetrate other financial misdeeds.

He said it was high time the Presidency, National Assembly, and Civil Society Organizations worked together to shred the veil of immunity encouraging governors’ misdemeanors in governance, to enable the people to hold them accountable.