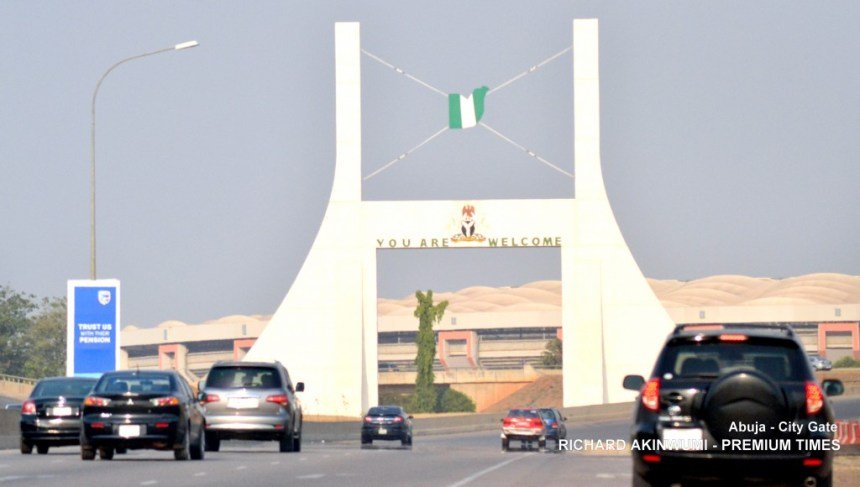 Mr Ikharo Attah, the Chairman, FCTA Ministerial Taskforce on City Sanitation, said the exercise was aimed at promoting sanity in line with the Abuja master plan, not to hurt the residents.

He regretted that the buildings were raised without the consent of FCT Administration through its Department of Development Control (DDC).

“The objective of the ongoing demolition at Sabo Iddo community is to keep Abuja clean not to hurt the residents or those being affected.

“The painful thing in this community is that those who ought to have moved after we came for the first clean up refused and are being deceived by the indigenes to contribute money from N2,000 to N10,000 to bribe us not to come back for the demolition.

“If they had given us bribe and it has worked why are we demolishing.

“We would not have the moral standard to demolish the illegal structures, if we had collected bribe,” he said.

Attah explained that the sanitation team would decide on the next step of action in Sabo-Iddo after briefing the Minister of FCT, Malam Muhammad Bello, on the exercise carried out so far.

However, the Joint Security Commander for the exercise, CSP Idowu Azeez, had warned officers involved in the operation against human rights abuses.

Azeez charged them to understand that the principle of empathy demands that security personnel do their job while respecting the right of those affected by the demolition.

On their part, the victims who don’t want their names mentioned said they were misled by the natives to buy the land and build.

According to those affected, the indigenes told them that the lands were genuine because they were the inhabitants.

“The indigenes sold the land to us and we built on it; they told us that nothing was going to happen.

“Since the demolition started, some indigenes have been asking us to pay money so that they will go and discuss with FCTA officials.

“We have been contributing as from N2,000 to N10,000 to give them, yet the demolition is being carried out,” a victim lamented.

Also, the Secretary, FCTA Security Control and Command, Mr Peter Olumuji, said the clean up exercise would help in the fight against insecurity in the area.