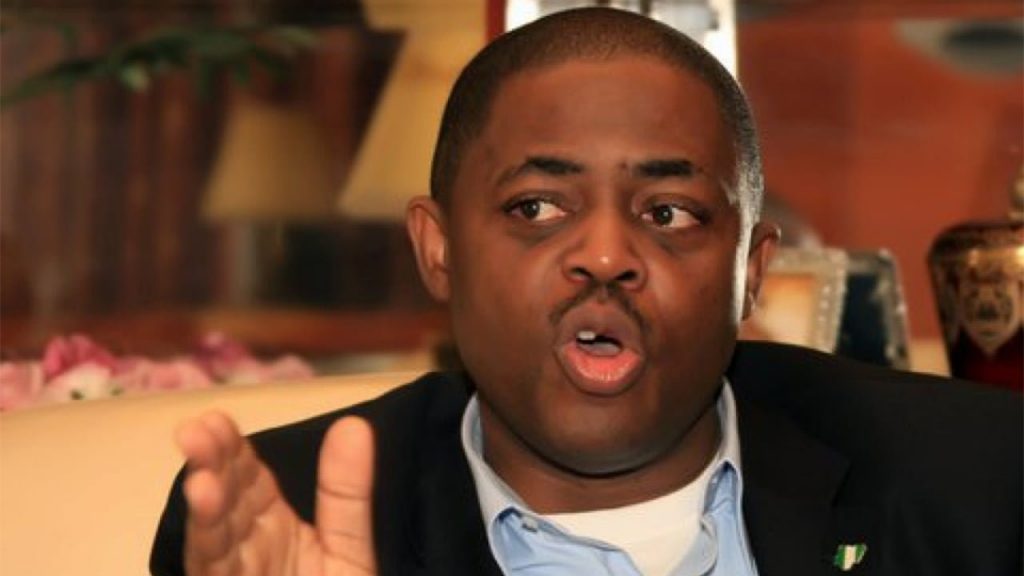 Former Minister of Aviation, Femi Fani-Kayode has reacted to the report alleging that an airstrike killed military officers by mistake in Borno State.

It was learned that over 20 military officers were attacked by an Air Force coordinated airstrike in Mainok, Maiduguri after they were mistaken for Boko Haram terrorists.

The soldiers who were reinforced from Ngandu village were on their way to Mainok, headquarters of the Kaga Local Government Area of Borno state which was under attack by the Islamic State West Africa Province.

However, the Air Force in a post on Twitter noted that it is investigating the alleged incident and will update the public when an investigation has been concluded.

Reacting, Fani-Kayode condemned the attack on the soldiers and berated the Air Force for bombing and killing their own personnel with Airforce jets.

He wrote on Twitter: “There are certain things that the military are meant to do for our country. Those things do NOT include the bombing & killing of their own personnel with Airforce jets! May the souls of the 20 army officers that were accidentally killed by the Nigerian Airforce this morning RIP.”

In other news, the former minister has condemned the killing of another two abducted students of Greenfield University, Kaduna State.

Newspot reports that Kaduna Commissioner for Internal Security and Home Affairs, Samuel Aruwan disclosed that the students were killed at the weekend.

The commissioner said the university has been informed of the development.

Though the identities of the two killed students were not disclosed, the Commissioner said their bodies have been evacuated to a mortuary.

“The retrieved corpses have been evacuated to a mortuary, and the university has been notified of the development.

“The Government of Kaduna State under the leadership of Malam Nasir El-Rufai is saddened by this evil perpetrated against innocent students abducted while pursuing their education for a glorious future.

“The Government sends its deep empathy to their families and the university management, and prays for the repose of their souls.

“The Government will update the citizenry on further developments.”

He wrote: “Two more Greenfield University students in Kaduna have been killed by their abductors.I condemn this barbaric act in the strongest terms. Meanwhile, some students from a University in Benue state were also kidnapped today. A great evil has befallen our nation. May God deliver us.“